City Of Hope on Indieplex 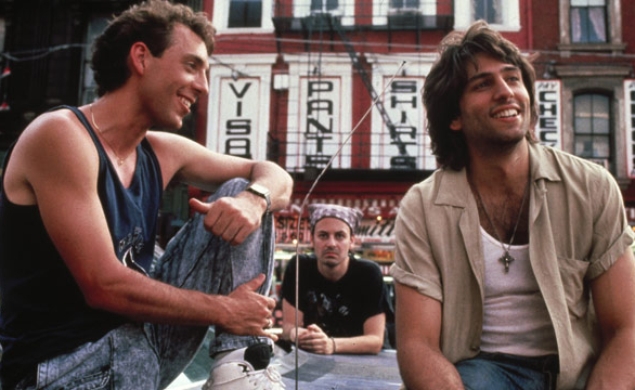 A decade and change into his run as one of America’s preeminent independent filmmakers, John Sayles followed up the period one-two punch of Matewan and Eight Men Out with the contemporary drama City Of Hope. Released in 1991, it’s a wide-ranging story about corruption in a small city and how it affects a cross-section of politicians, policemen, government contractors, and ordinary citizens. A harbinger of the “everybody’s connected” films that would proliferate in the years to come—and, with its extensive use of master shots tying all of its plot strands together, something of a dry run for Sayles’ magnum opus, Lone Star—City of Hope is stacked with familiar faces from his repertory company, including Vincent Spano (from Baby It’s You), Chris Cooper (from Matewan), Joe Morton (from The Brother From Another Planet), Angela Bassett (who would return for the following year’s Passion Fish), and David Strathairn (a Sayles vet going all the way back to Return Of The Secaucus Seven). For reasons known only to the bean-counters, though, it has never seen the light of day on DVD—and the pan-and-scan VHS release did cinematographer Robert Richardson’s widescreen compositions few favors. Do yourself one and check out City Of Hope when it airs at 11:25 a.m. or 6:45 p.m. Eastern on Indieplex.