The Jenny’s Wedding trailer wants you to cry 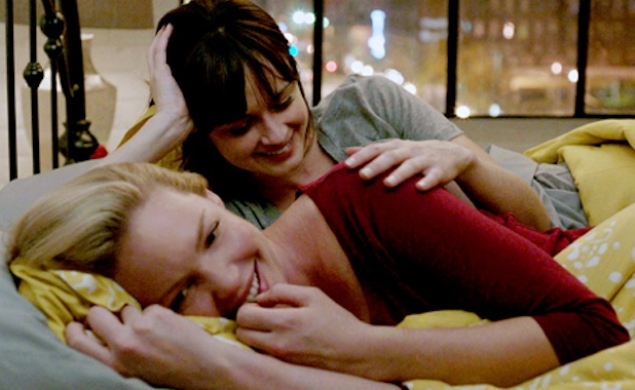 In the spirit of marriage equality, the trailer for IFC Film’s Jenny’s Wedding has comes out at the perfect time. The family/gay-marriage dramedy stars Katherine Heigl as Jenny (answering the mystery of whose wedding it really is), a woman who constantly has to deal with her parents (Tom Wilkinson and Linda Emond) and siblings grilling her about when she’s going to marry or even meet someone. They’re absolutely ecstatic when she finally confesses to them she’s in a serious relationship that’s on the way to marriage town, as busybody families ofter are. However, that “serious relationship” happens to be with her “roommate,” Kitty (Alexis Bledel)—cue the figurative, yet tasteful, record scratch here. When they all talked about how they wanted her to be with “someone,” they of course meant “a man.”

Keeping in mind the last time Katherine Heigl was around this many wedding dresses in a film, it was in 27 Dresses, Jenny’s Wedding is an absolutely welcome tonal shift. It’s an independent romantic dramedy, with a Gummer for some street cred and lots of tears: Tears as Jenny explains that she’s gay, tears through all the misunderstandings about what that means, tears for fears. It’s really very important to mention the tears, because writer/director Mary Agnes Donoghue made her name with tears in 1988’s Beaches. There’s no “Wind Beneath My Wings” swelling in this trailer to really get the tear ducts going, but Katherine Heigl and Linda Emond’s wet eyes throughout might just be all that Jenny’s Wedding needs. Take a look: 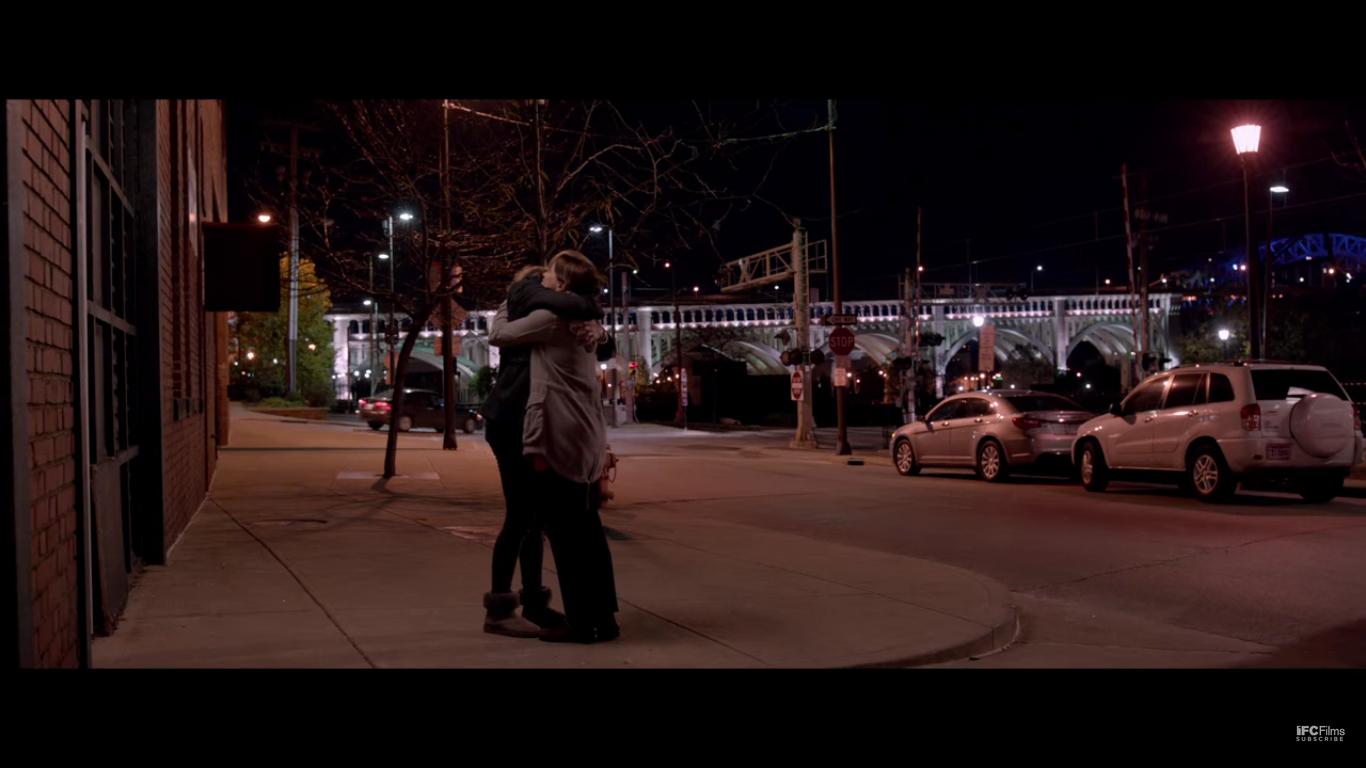 Also keeping in mind that the last time Katherine Heigl was around this many questions about gender norms in a film, it was in The Ugly Truth, Jenny’s Wedding could possibly be her greatest feature film ever.

The most important part of all of this—besides the tears—is the fact that Jenny’s Wedding appears to have granted the wish of at least one person watching The WB in the early aughts. Somewhere, someone is feeling mighty vindicated in their decision to write Isabel Evans/Rory Gilmore fanfiction. “We’re ordinary people, not rebels” may be a line of disapproval and confusion uttered by Tom Wilkinson in this trailer, but to that lone Isabel/Rory shipper, that’s just the beginning of a love story. Cue the tears.