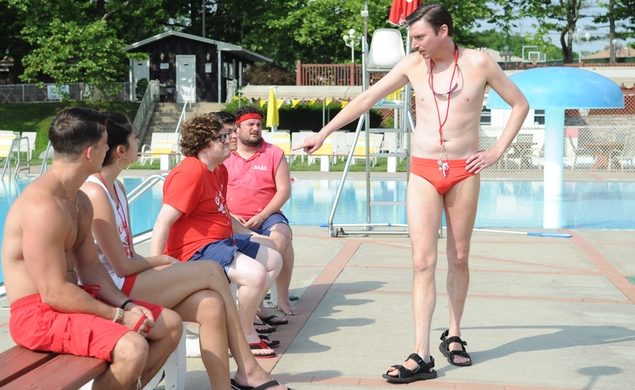 For all intents and purposes, Saturday Night Live has become comedy college. Stand-ups and improvs put in hours of work and pad their extracurricular CV in the hopes of a letter of acceptance to the storied feeder institution, a successful future of wacky-best-friend supporting roles in studio comedies all but assured. But even comedy college goes on summer vacation, leaving its students to busy themselves elsewhere. Many cast members fill those dog days of summer by appearing in low-rent ensemble indie comedies; not too long ago, the likes of Kate McKinnon, Jay Pharaoh, and Beck Bennett lightened up the surprisingly funny Balls Out.

Staten Island Summer, a new comedy coming to Netflix later this month, might as well be Weekend Update anchor Colin Jost’s “What I Did On My Summer Vacation” essay. A Staten Island native himself, he penned the script based on his own experiences as a lifeguard and the kooky characters that crossed his path. He and director Rhys Thomas called in every available favor from SNL, wrangling Fred Armisen as a flamethrowing groundkeeper, Bobby Moynihan as a slacker lifeguard, Mike O’Brien as their be-speedoed manager, and a host of other familiar faces. The plot looks fairly routine, following a pair of incorrigibly horny teens as they attempt to throw the most epic rager of all time in order to attain that mythical holy grail of young manhood, gettin’ some. Down a shot of Jaeger and watch the trailer below: 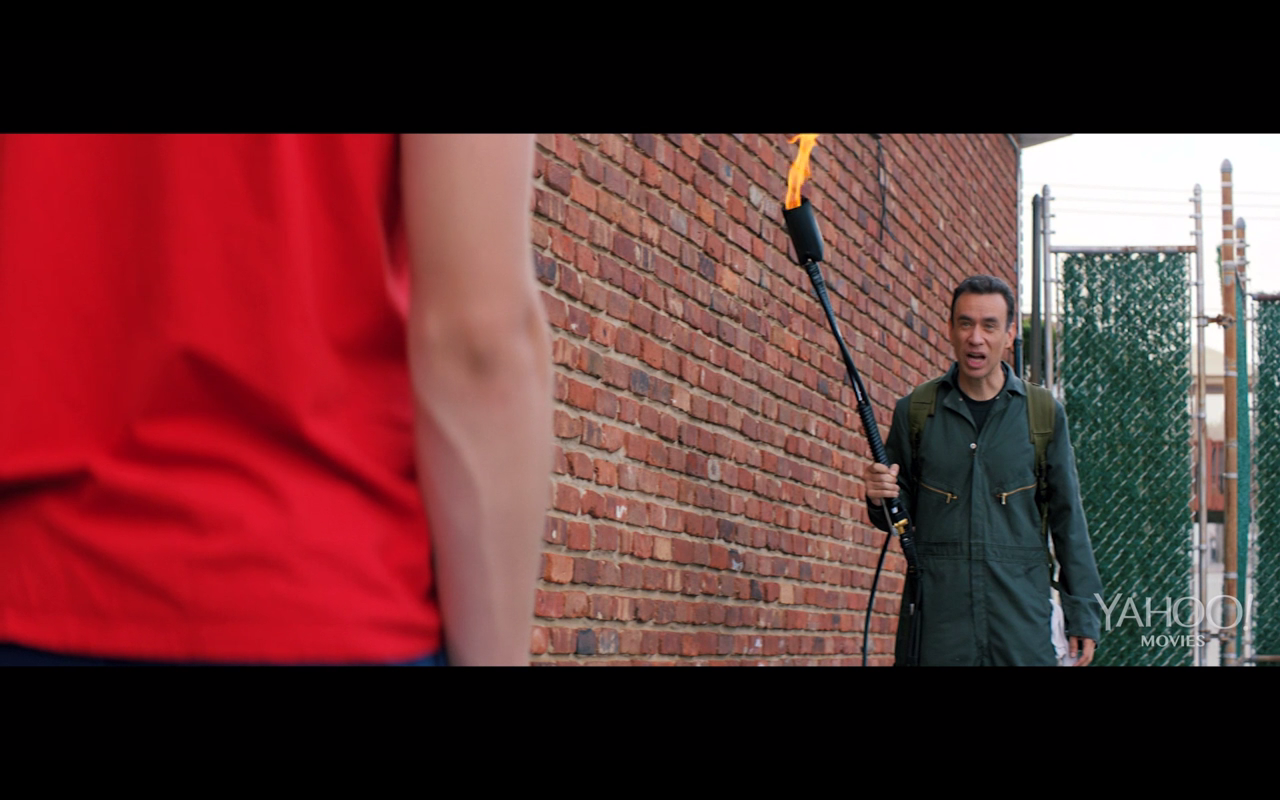 It’s difficult to know what to make of this one. The trailer is disappointingly broad, playing up the boobs-’n’-mischief elements of this teen raunchfest. But the advertising campaign for Balls Out (a studio-mandated title, swapped in for the original Intramural) took a similar tack, playing the inspired absurdity as lowest-common-denominator easy shots. With so many talented performers in this mix, it can’t possibly be as poor as the trailer makes it look, right? But even in the worst-case scenario, we’ll still have flamethrower-wielding Fred Armisen.