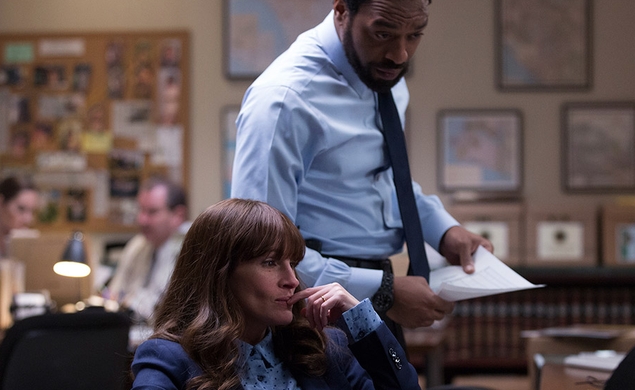 Last December, The Dissolve ran an item reporting on an upcoming English-language remake of Argentine crime thriller The Secret In Their Eyes. In the final paragraph, I voiced my enthusiasm for the developing project and stated that “this could be a compelling project to keep an eye on, perhaps a year from now.” Today, I happily report that my projections were a bit off, and that audiences will lay eyes on the finished film prior to my estimated timeframe. October 23, to be exact, is when Shattered Glass and Breach director Billy Ray’s film will come to theaters. Because what could be spookier for Halloween than entrenched institutional corruption? OoOoOoOoOo!

Ray and overseeing studio STX Entertainment assembled a respectable cast to breathe new life into the Argentine film, with Chiwetel Ejiofor and Julia Roberts both taking key roles as a harried FBI agent and his bereaved colleague, respectively. Recovering from the indignity of Grace Of Monaco, Nicole Kidman has also taken a supporting role as Ejiofor’s superior at the FBI. The plot’s set in motion when Roberts’ character finds her daughter’s corpse in a dumpster, and goes on a grief-wracked sabbatical. In the meantime, dauntless Ejiofor’s tracked down the killer, setting Roberts off on the rare female revenge rampage. Pulpy, gritty, rough—there are lots of texture-based descriptors to go around on this one, so use your fingers to touch your computer screen and watch the trailer: 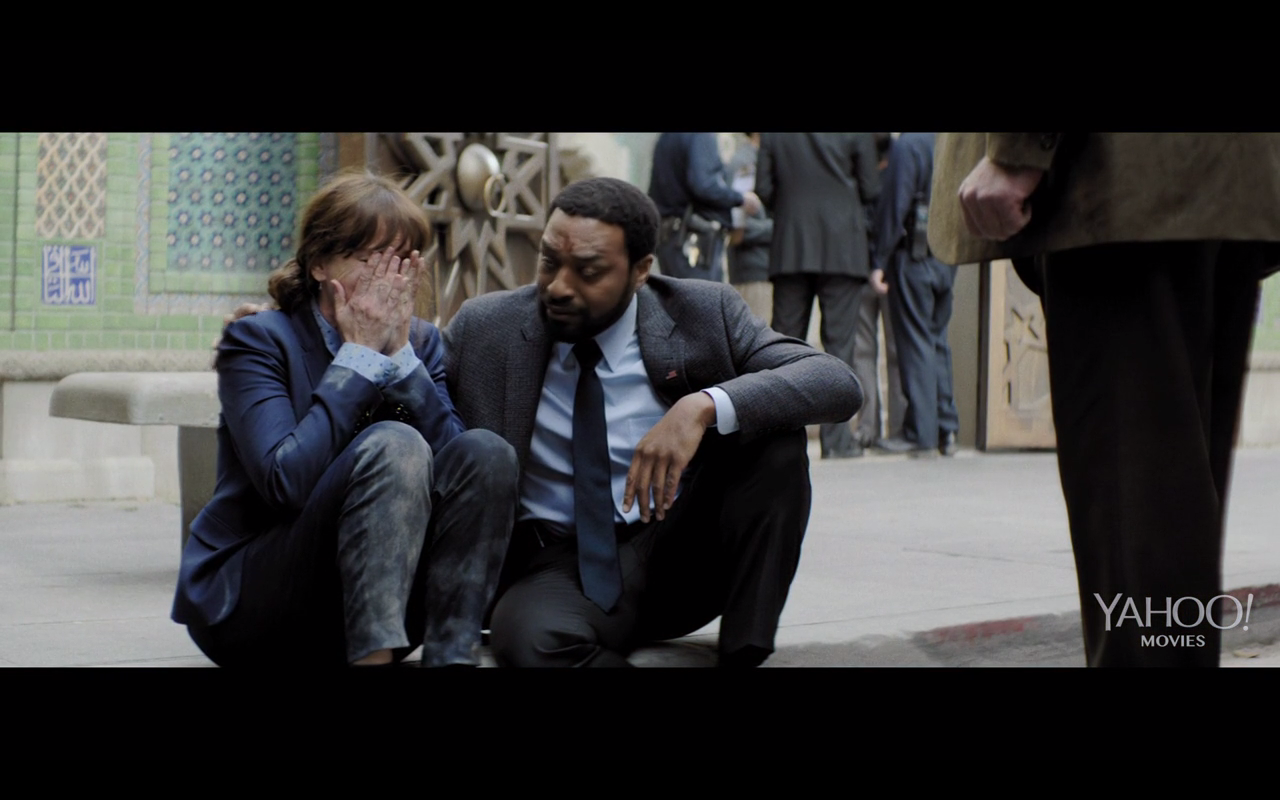 It’s novel to see Roberts as the loose cannon refusing to play by the bureaucracy’s rules. Revenge rampages are typically the province of men, so watching the typically approachable Roberts thickening her skin and brandishing a billy club makes for a neat change of pace. The trailer plays up the internationally recognizable procedural elements of the premise, but there are certainly hints that the original’s Zodiac-esque focus on the terrible personal toll that obsession and vengeance can take has survived the journey to the states.