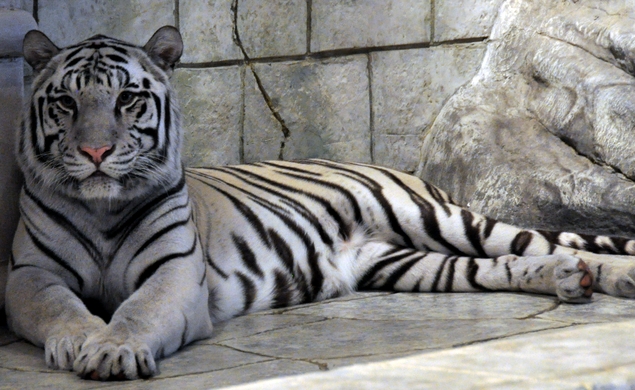 Casey Theirrault was just 18 when his life changed forever. Home in Michigan on Christmas break from his first year at California’s College of the Sequoias, the budding football star and his buddies ended up in an altercation outside local hotspot Margarita Grill, which ended with a stranger—the aggressor, from Theirrault’s side of things—in a coma. Then he died. Two weeks later, Theirrault was charged with manslaughter, and ended up with a six-month sentence that he started a year later. When Theirrault got out in 2009, he attempted to pick up where he left off, going back to school at Grand Rapids Community College and even getting back into the football groove. He became a star again, but no four-year college wanted him, even the ones that had been so interested in him just a couple of years earlier.

It’s a tangled story, and if you feel a little squicky about feeling bad for Theirrault, that’s understandable. Yet, by most accounts, Theirrault really was trying to rebuild his life, to be a good guy, to get on the right track, but no one was really interested in a dude with a record.

Well, except for Jackson State, a historically black college, located in Jackson, Mississippi.

Theirrault’s story has already been covered in a snappy 11-minute ESPN E:60 documentary called The White Tiger, and now it looks like it’s getting the full big screen treatment. Variety reports that Sony Pictures is currently developing a biopic about Theirrault, produced by Mark Ordesky and DeVon Franklin, complete with a script by Ben Younger (Boiler Room), who also intends to direct. The outlet reports:

“Project tells the story of the promising collegiate football prospect whose life was shattered after a bar fight landed him in prison in 2008. After serving a six-month sentence, a historically African-American college, Jackson State, in Mississippi gave the quarterback, who is white, a second chance at football and at life.”

This new feature will likely also be called The White Tiger (the Jackson mascot is the Blue Bengal, it’s pretty cute), and it certainly has the makings of one heck of a story, even if it doesn’t involve actual big cats.