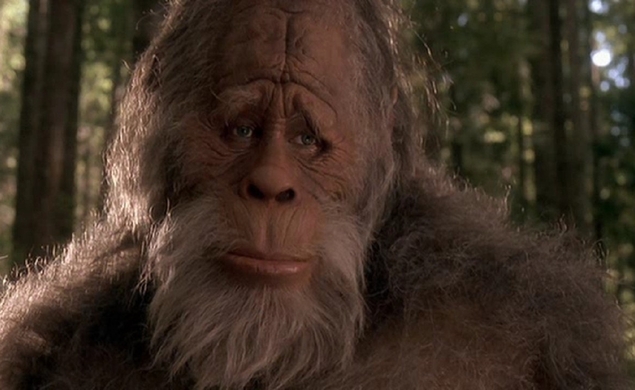 There are currently 4,901,047 articles on English-language Wikipedia, but the best one is the page labeled “List of cryptids.” Here, curious readers can learn about a vast menagerie of debatably existent creatures that may or may not crawl across the four corners of the globe. You’ve got your greatest-hits cryptids, your Bigfoots, your Krakens, your Loch Ness Monster, what have you. But were we all aware of the Mongolian Death Worm, a five-foot bright red parasite living in the Gobi Desert? Or the Manananggal, a Filipino humanoid monster capable of detaching the upper half of its body so that it may fly around and devour pregnant women? Or the Dobhar-chú, a half-fish half-otter lurking the watery depths of Ireland? Or this or this or this or this?

Cryptozoology is the fascinating milieu in which the new film Shadows shall be set, as reported by THR. Though the film has been confirmed as a combination of live-action with CGI to portray the film’s deep roster of monsters, direction duties have gone to animation vet Carlos Saldanha. After maintaining the Blue Sky Studios brand for the better part of his career (he directed such non-Pixar, non-DreamWorks films as Robots, Ice Age 2: The Meltdown, and Rio), he’s turned to 20th Century Fox to produce a script from Jason Micallef, scribe of 2011’s poorly-received satire Butter as well as the upcoming movie somehow “based on” Play-Doh.

Aside from the fact that Fox envisions this film as the first installment of a three-part franchise, we know precious little about this project. But hey, possessing no concrete information has never deterred the field of cryptozoology before, and it damn well won’t stop it now! If Shadows is a working title, and let’s hope that anything that vague is only a placeholder, we’ve still got plenty of time to rebrand this as Attack Of The Mongolian Death Worm.