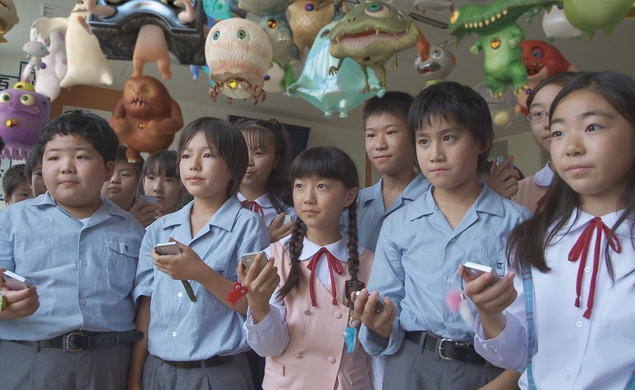 Even people who don’t know Takashi Murakami’s name are probably still familiar with his work. The prolific visual artist’s influence has spread beyond his native Japan and seeped into American pop culture, promoting an aesthetic that’s taken on a life all its own. Murakami pioneered what he has coined the “superflat” movement, a style characterized by cutesy two-dimensionality that wryly comments on the consumer tendencies and pop culture of postwar Japan. Murakami first drew attention through a high-profile collaboration with Louis Vuitton, designing the eye-catching bag print that launched the fashion house to ubiquity in the early 2000s. Fashion maven/living god Kanye West took notice of Murakami’s work and tapped the artist to design the album art for his 2007 record Graduation.

No earthly accomplishment could ever outshine a collaboration with Kanye, but that certainly hasn’t stopped Murakami from trying. Today, Deadline relays the exciting news that Janus Films has acquired the North American distribution rights to Murakami’s first foray into film features, Jellyfish Eyes. Though the film debuted in Japan back in 2013, it will wash up on American shores to sting bare feet and play at New York’s IFC Center on July 15, with a national run and concurrent digital release through iTunes and Amazon to follow.

In the film, a young boy moves to a new town with his recently widowed mother and discovers a gelatinous imaginary friend. Soon, he falls in with an elite squad of schoolchildren who also have fantastical, grotesque imaginary friends (referred to in the film as F.R.I.E.N.D.S.), though greater secrets await him. As you’ll see from the trailer embedded below, there are aspects of this film that sort of defy description. So let’s just get right to it: 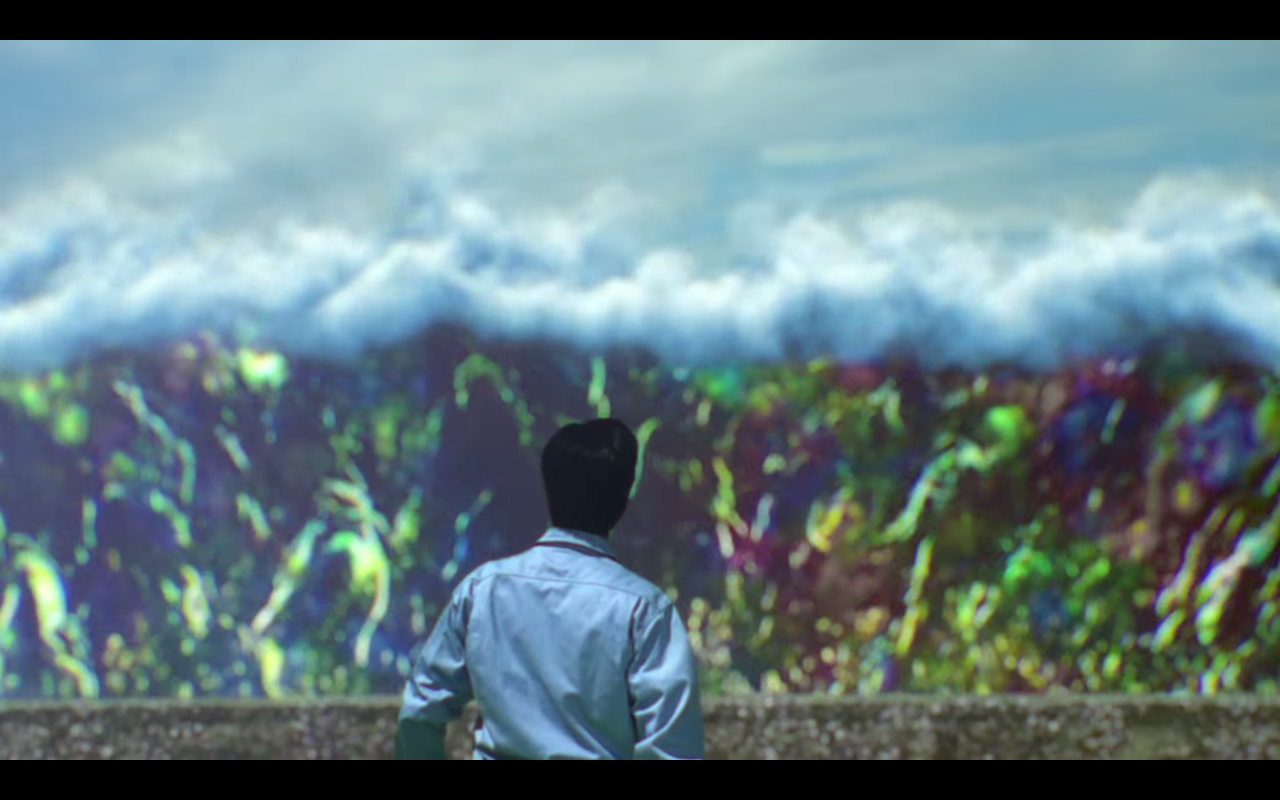 Wowzers. The Deadline article mentions that Murakami and his team spent 10 years perfecting the special effects for the film, and it shows. Like Park Chan-wook’s I’m A Cyborg, But That’s OK, the trailer shows off a style of animation that’s neither realistic nor unrealistic but hyperrealistic, setting up shop inside the Uncanny Valley. This heady mash-up of anime, video games, kaiju films, and Hollywood filmmaking stands out from the rest of this summer’s fare like a giant rainbow-eyed worm monster in a vacant field.