The trailer for The Hallow features decidedly non-godmother fairies 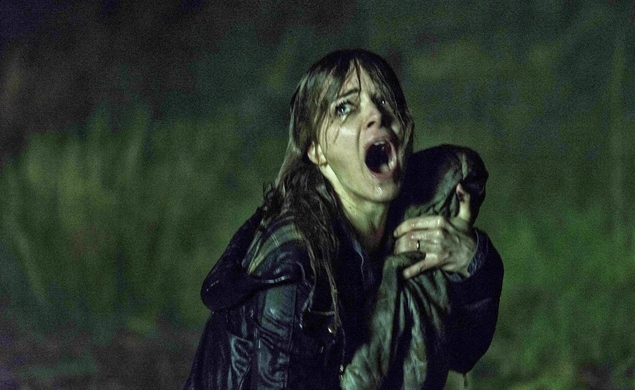 Today, we’ve got a special treat for our readers across the Atlantic. The upcoming horror film The Hallow debuted to a welcome reception at Sundance back in May, with The Hollywood Reporter’s review praising Corin Hardy’s skillful direction: “As first films go, this one is visually energized, dynamically paced and discerning in its cine-literate references. It's also a kickass calling card for Hardy as he moves on to bigger projects.” The “bigger projects” the quote refers to are the upcoming remake of The Crow, which Hardy has already signed on to direct. But before that, his spookapalooza The Hallow will enter theaters in the United Kingdom. No domestic release date has been set as of yet, and the newly released trailer will only make that wait more torturous.

When we think of fairies, we see Tinkerbell or friendly godmothers. But what of faeries, the dark flip side of the storybook creature? As those of us who stuck around until True Blood’s bitter end learned the hard way, the world of faeries is not all magic wands and wish-granting. Old-school faeries could be either kindly or evil, just as likely to ravenously devour passersby as they are to aid them. In The Hallow, Hardy puts a mythical spin on the classic cabin-in-the-woods format. A family relocates to a house deep within the rural Irish countryside, but things feel a bit out of whack. The iron bars on the windows seem like a little much, and everybody keeps making oblique references to malevolent spirits haunting the grounds. The family suspects foul play, but by then, it’s too late. See the trailer for yourself:

The trail of the tape
Title: The Hallow
Director: Corin Hardy
Screenwriter: Corin Hardy, Felipe Marino
Cast: Joseph Mawle, Bojana Novakovic, Michael McElhatton, Michael Smiley
Release date: November 13, 2015 (U.K. premiere)
The entire trailer in one line of dialogue: “If you trespass upon them, they’ll trespass upon you.”
The entire trailer in one screengrab: 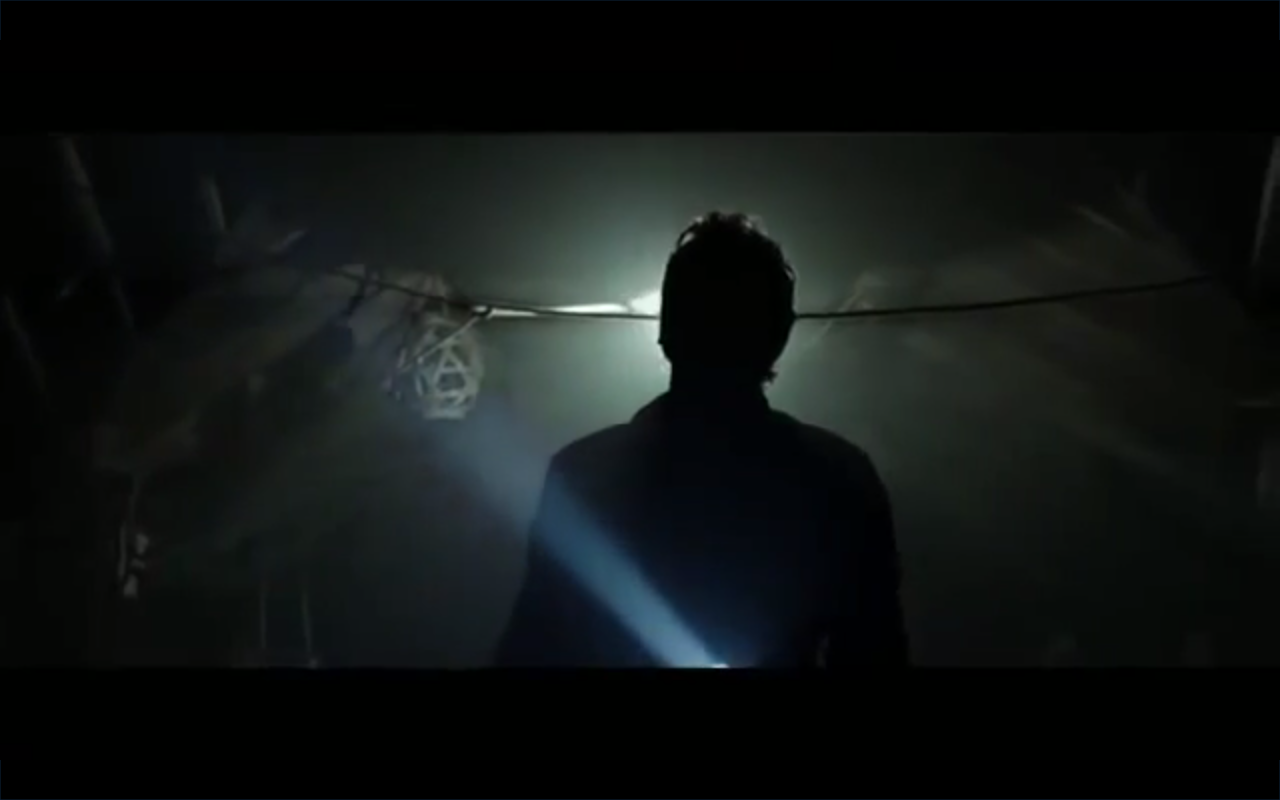 First off, it’s been a minute since an officially released trailer ran at 360p resolution. It feels like we’re back in 2007 again, which surprisingly proves more comforting than annoying. But besides that, this seems like a fairly straightforward supernatural horror picture. Reminds me of We Are Still Here, but moved out of Massachusetts and into a milieu with slightly more Irish people.