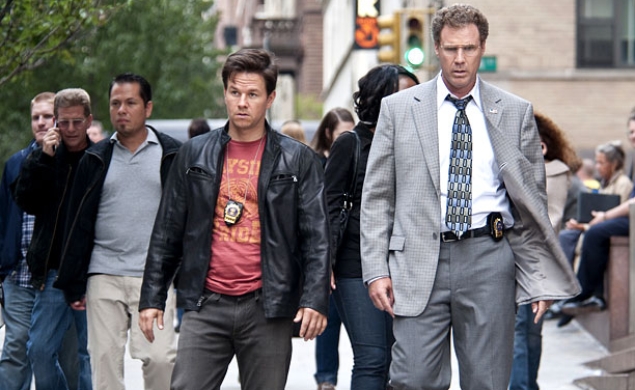 In 2010, Will Ferrell, man-child par excellence, and Mark Wahlberg, manly man par excellence, formed an unexpected partnership, and found surprisingly excellent chemistry, in Adam McKay’s totally decent The Other Guys. With his blustered, befuddled delivery and proto-Dad Bod™, Ferrell goads Walhberg and draws out his jarring, sometimes violent style of vocal comedy in ways that feel organic and unexpected. They established a quirky rhythm and fed off of each other like old friends trading barbs and brouhaha in a bar. And then they didn’t do anything together again.

Five years later, just in time for Father’s Day, the trailer for the belated reteaming of Ferrell and Wahlberg has been released, and it looks very much like a Will Ferrell and Mark Wahlberg movie. Daddy's Home, directed by Sean Anders and John Morris and written by a bunch of guys (including Adam McKay), depicts a chummy, charming man named Brad (such a normal guy name) who starts seeing Linda Cardellini (with whom I’m madly in love) and becomes a step-father to her two kids. Brad has good credit and calls the kids his “little cherubs.” But the kids’ biological father, Dusty (Mark Wahlberg), a special-ops guy with a slicked-back mane and a crazy kind of mania behind his eyes, shows up, looking to reenter his family’s life. It doesn’t even matter what characters these two are playing, people will show up just to see their banter. 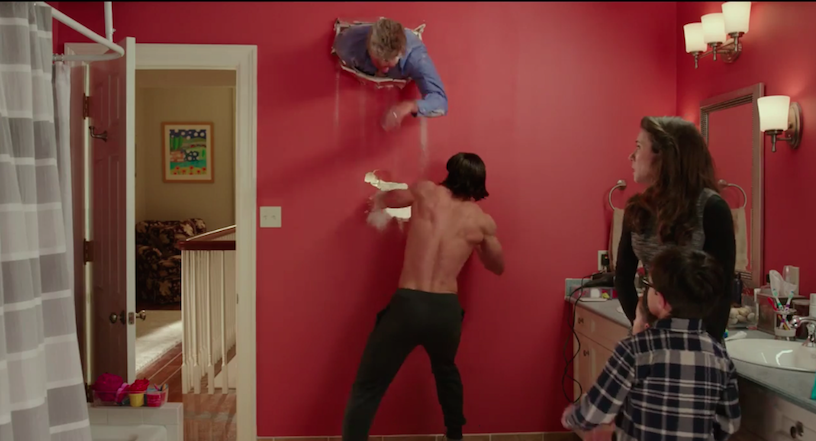 The film, apparently more grounded and less histrionic than Step Brothers or Anchorman (or, for that matter, Pain & Gain, which I unapologetically like for reasons too verbose to share here), seems more concerned with the verbal back-and-forth between Ferrell and Wahlberg, and the awkward unspoken communication that sits heavy in the air between the two pseudo-dads: Ferrell goes in to say goodnight to the kids, giving them bedtime tickles and hugs; Wahlberg offers them $20. Wahlberg buys the kids a dog; Ferrell buys them a pony. The young girl, apparently a fan of Spielberg’s Hook, draws a picture of the family, and leaves Ferrell off to the side, with poop on his head. Literally, she draws poop on his head. That’s gotta mean something, right?