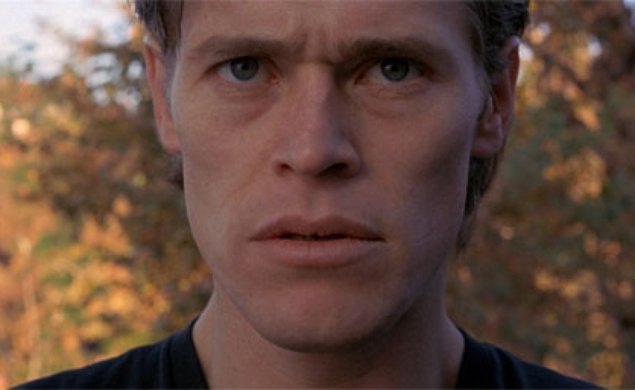 Much like William Friedkin was ahead of the curve when he got Tangerine Dream to score his 1977 film Sorcerer, he tapped synth-pop duo Wang Chung to compose the music for 1985’s To Live And Die In L.A., which proved to be a stroke of genius. For as much as the soundtrack marks the film as a product of its time, their songs and instrumentals are perfectly in tune with the muscular direction and Robby Müller’s blistering cinematography. A thrilling return to form for Friedkin after the controversial Cruising and misbegotten Deal Of The Century, To Live And Die follows a government agent played by William L. Petersen driven to recklessly pursue the counterfeiter responsible for the death of his partner (who was the proverbial two days away from retirement and was “getting too old for this shit” anyway). With a suitably sinister Willem Dafoe as Peterson’s slippery quarry and John Pankow as his new, by-the-books partner who gets broken in on the job, Friedkin delivers a masterclass in building tension as well as the second-best car chase ever filmed. Check it out—along with Wang Chung’s pulse-pounding score—when To Live And Die In L.A. airs at 9:50 p.m. Eastern on Retroplex.