TIFF scales back its year-old policy against competing festival premieres 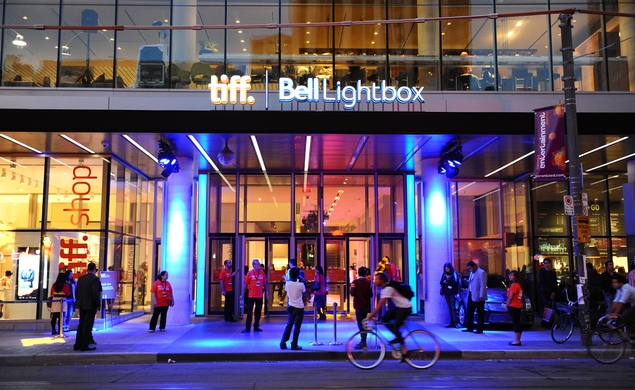 The fall film festival season—and, by extension, awards-contender season, pray for us all—tends to get rolling in early September, thanks to the back-to-back double-whammy that is Telluride and Toronto. There are often overlaps between the festival’s individual programs and, last year, TIFF decided that was something it wanted to curb. In 2014, the festival put into place a “controversial” policy that barred films that had played at other festivals (read: Telluride, mainly, mostly) from playing during TIFF’s first four days (which is arguably more prestigious than the second half of the festival, and certainly better-attended and far more glitzy).

Now they’re walking it back, just a bit.

The Wrap reports that TIFF has again altered its policy—succinctly billed as the “Premieres Policy”—and loosened the reins in order to allow films premiering elsewhere to still get in on the early-days action.

Films that have previously played at other North American festivals (again, mostly Telluride) will now be able to play during TIFF’s first four days, but they will not be able to bill their TIFF bows as “world premieres.” Moreover, they will not be allowed to play at TIFF’s largest venues, Roy Thomson Hall, the Princess of Wales Theatre, and the Visa Screening Room at the Elgin Theatre, during that same time period (once the four-day period is up, all bets are off). Starting this year, those venues will only play home to true world and North American premieres during the festival’s first four days. (This is all very precise.)

Over the years, a number of films that were slated for world and North American premieres at TIFF ended up playing at Telluride beforehand, thanks to Telluride’s policy of not announcing its slate before the fest begins. It was something of a loophole and, as The Wrap notes, it  “allowed some films to claim they were not officially premiering at the Colorado fest,” which is a bizarre little twist of semantics.

TIFF has described the new policy as “minor adjustments,” though they are certainly very welcome ones, especially by film press that cannot afford (physically, mentally, financially) to attend a film festival for a full 10 days (cough cough).