Blackfish director and The Fighter scribe to adapt novel The Painter 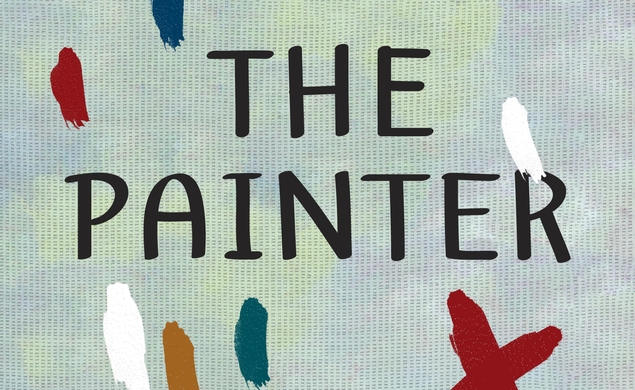 We Americans just love citizen heroes. We can’t get enough of them. Our judicial and municipal systems are complex, slow-moving, and questionably effective, and so news reports of regular folks noticing a problem and fixing it of their own volition make us squeal with glee. Viral accounts of fed-up townspeople who take it upon themselves to fix potholes, and Serial, Sarah Koenig’s podcast recounting her amateur sleuthing efforts to free a wrongly convicted criminal (maybe), both provide a small peek into our nation’s fetish for civilian heroics. And yet when shit gets real, and ordinary people start taking extraordinary measures to right the wrongs they see in society, the fun and games are over. For Batman, Spider-Man, and Jim Stegner, the title character of Peter Heller’s novel The Painter, the public could never understand the extremes that they must go to in order to clean up the streets.

Jim’s not a superhero, but he does still cross over the arbitrarily set line in his pursuit of justice. In The Painter, Jim serves a prison sentence after shooting a known sex criminal at a bar in Santa Fe. But the majority of the novel, as well as the upcoming film adaptation announced on Deadline late last night, focuses on Jim’s time after the clink, as he attempts to scrape together the remnants of his shattered life. With two bad marriages and a vicious problem with the bottle all in his rearview, Jim’s prepared to live a life of quiet decency. Until he sees a hunting guide beating animals, and must decide whether keeping his parole is more important than protecting those in harm’s way. Like Nicolas Cage in last year’s excellent Joe, Jim’s a hero of a different sort.

Deadline also noted that the adaptation of Heller’s novel has taken on an eye-catching creative team. Translating The Painter from book to script will be Oscar nominee Paul Tamasy, former scribe of The Fighter. (Also on Tamasy’s CV: Air Bud and Air Bud 2: Golden Receiver. Make of that what you will.) To fill the director’s chair, producer Tamasy tapped Blackfish documentarian Gabriela Cowperthwaite. Because what is Jim if not a majestic orca whale, and what is his stint in jail if not a SeaWorld drained of water? And just as Shamu is taunted day in and day out by the option to devour her handlers and claim her freedom, so too is Jim both close and far away from his own freedom. Jim’s just a glistening, massive whale, trapped in a tank, like the rest of us. Have a lovely weekend!