Cannes deal roundup: Distributors still buying, even as the festival winds down 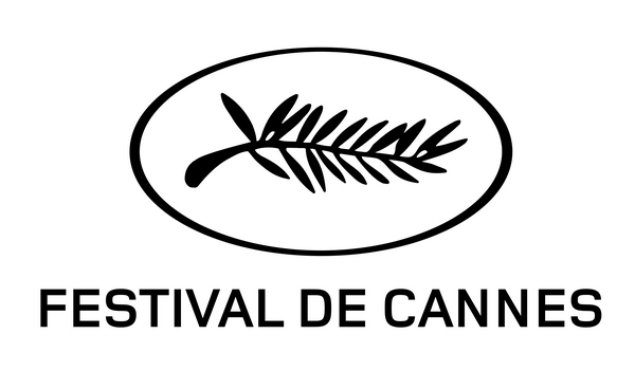 With just two days left to shock and awe its moviegoing audience, the Cannes Film Festival has kept up a surprisingly brisk business of selling off its titles—big, small, not even showing at the fest—throughout its run, and even this last week has been marked by some major sales on some buzzy titles. Eager to check out some of the festival’s most talked-about features in the comfort of your own country? Here’s a good start.

The Cannes Film Festival runs from May 13 until May 24.