Barton Fink monopolized Cannes on this day in 1991 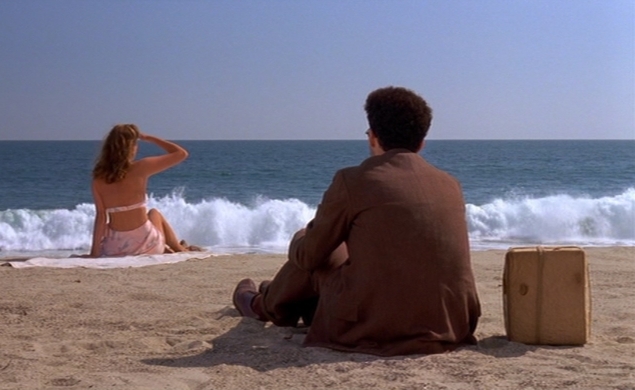 At the 1991 Cannes Film Festival, a pair of bespectacled brothers named Joel and Ethan Coen walked away with the Palme d’Or, as well as Best Director honors, for their unclassifiable, genre-mingling Barton Fink. John Turturro, who portrays Barton, walked away with Best Actor honors, making the film the first, and last, to nab three major awards at Cannes. The jury, led by Roman Polanski, was allegedly deeply divided over Barton Fink. (Standout sentence from that article: “Mr. Polanski, who is short, was overlooked when the emcee, the actress Carole Laure, introduced the jury to the audience.”) The decision was controversial, and Cannes consequently changed the rules so that a film can now only win two major awards.

The 1991 Cannes film festival wasn’t exactly replete with masterworks, but it had a few films that would go on to become iconic in their own right, which only annealed the controversy enveloping the jury’s decision: Kieslowski’s alluring, variegated The Double Life Of Véronique, Lars Von Trier’s breakout Europa, Spike Lee’s Jungle Fever (for which Samuel L. Jackson won Best Supporting Actor honors), and Jacques Rivette’s 237-minute monster La Belle Noiseuse, which won the Grand Prize of the Jury. The Coens are unequivocally, unapologetically American, and their films deal in cultural conflicts unique to America, which almost certainly made European critics slightly more ireful towards their Cannes sweep. (That they once told Ronald Bergan they didn’t know who Krzysztof Kieslowski was probably didn’t help.)

La Double Vie de Véronique and Europa won three awards each, including Best Actress for Irène Jacob’s sublime performance in the former, and the Jury Prize (shared with Maroun Bagdadi’s Hors la Vie) for the latter. But of those awards, only Best Actress is considered major. (Funny bit of trivia: The theatrical trailer for Barton Fink claims the film won the top three awards, insinuating that Best Actor is above Best Actress. Huh.)

Of Barton Fink’s three awards, John Turturro’s Best Actor remains the most debated. None of the lead male performances at Cannes that year stand out as being the best performance, at least not in the way Jacob indisputably (and deservedly) won Best Actress. But Barton wouldn’t be as beguiling and bewildering a character without John Turturro, who at once embodies the self-concerned sadness known at one time or another by all writers, and the arm-flailing aloofness of a man out of his element. He can be churlish and childish at the same time. He shows us the life of the mind. Also, he has a supremely slappable face. 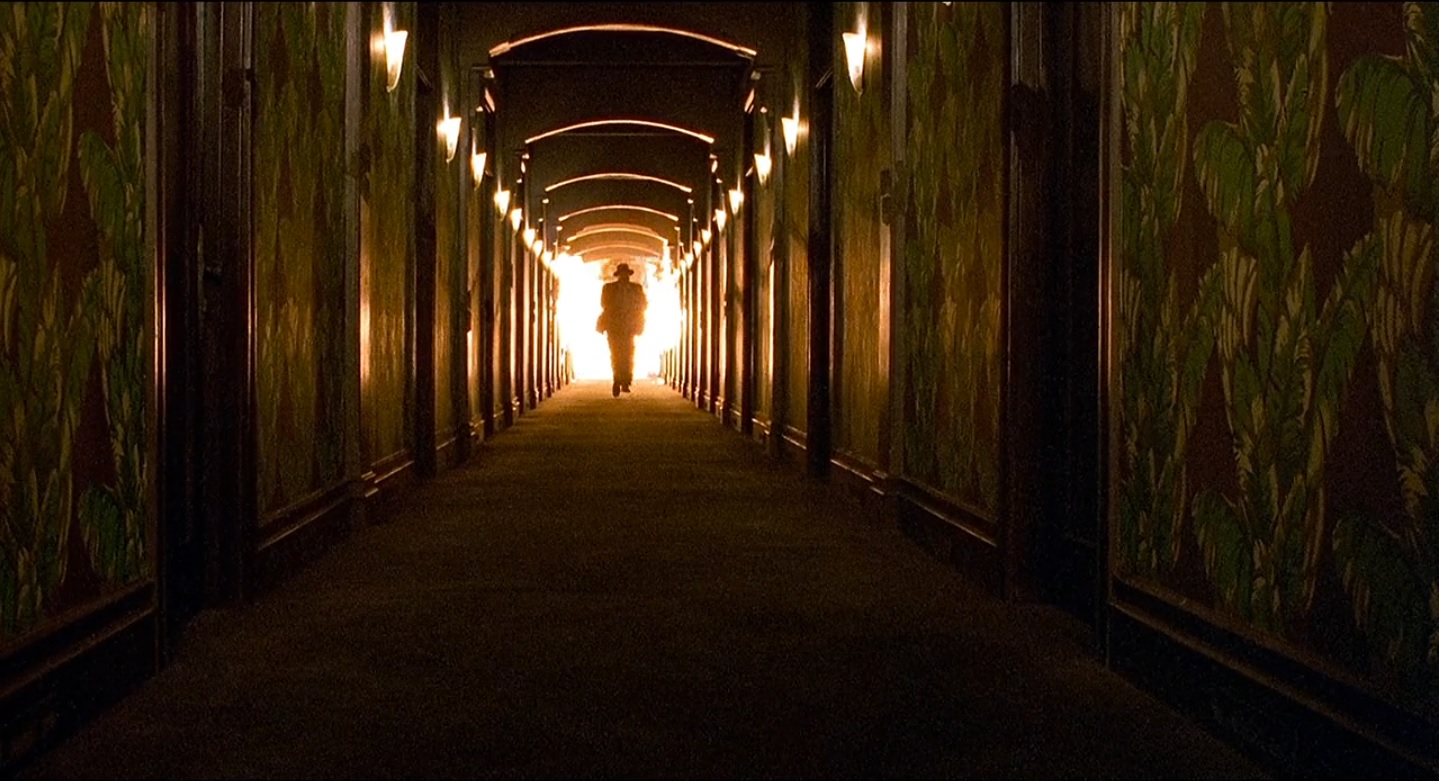 In the film, Barton, a left-leaning playwright who likes to think he represents the proverbial common man, receives one of those offers you can’t refuse and ends up in Tinseltown circa 1941, burdened with a contractual obligation to deliver a B-movie wrestling script (which he plans on contorting into socially conscious criticism) but allotted a nice monetary allowance that can fund his subsequent politically motivated endeavors. But, as with most of these undomesticated writers who make their way out to the great salt lake (Faulkner, Fitzgerald, now Fink), Barton only sinks deeper and deeper into the tar pit-like hole that was studio-era Hollywood.

It’s apt that Polanski, who depicted urban apartments as vessels for cryptic horrors in Repulsion and Rosemary’s Baby, headed the 1991 jury. Barton moves into the Hotel Earle, a damned old building of beige, brown, and black that's always hot as hell, where wallpaper peels and slips down in slimy strips like cheap bandages, mosquitos outnumber residents, and Steve Buscemi is the bellhop. (His name is Chet.) Polanski’s jury, one of the oddest hodgepodges of human beings Cannes has thus far assembled, also comprised electronic music pioneer Vangelis, visionary cinematographer Vittorio Storaro, and The View’s Whoopi Goldberg. It’d be fascinating to see who voted for what—just imagine the kind of stuff Vangelis likes. (I like to think he talks like a robot.) And one assumes Storaro, who helped engender the enigmatic persona of Brando when he shrouded Brando’s bald head in forlorn shadows, would favor visually rich films—but as the old Italian man who fired me from my pizza delivery job in high school once said, “When you assume, you’re an ass.”