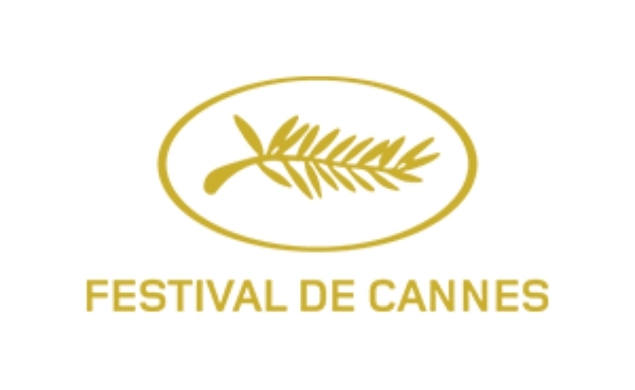 We’re deep into the Cannes Film Festival, and every day brings emerging deals, new festival favorites, and, of course, the brief teases for the film fans who have to wait half a year or more for their own chance to (maybe) see these movies. The past few days have brought out a few big trailers, including a vague look at Apichatpong Weerasethakul’s next spiritual journey, a belated Truffaut reworking, a star-studded anti-war drama, and a breakout critical favorite from a well-regarded French auteur. It’s time to return to the Cannes Trailer Park.

Spanish director Fernando León De Aranoa gathers a star-filled cast for the issue drama A Perfect Day, based on a true story about a group of humanitarian aid workers caught in the Balkans during mounting civil and political unrest. Early reviews have compared its acidic humor to M*A*S*H and Catch-22, and the first teaser is mostly a showcase for a mugging Tim Robbins, who’s clearly having a ball ignoring any sense of international decorum, and Benicio Del Toro, who plays his straight-man sidekick. But there’s a darker story around the margins, shown through endless assault rifle-toting soldiers and the appearance of a gravely noble Mélanie Thierry.

Marguerite & Julien’s biggest selling point is its pedigree: Its origins date back to a screenplay François Truffaut almost shot in the early 1970s. But the trailer has plenty to recommend it beyond its backstory. Directed by Valérie Donzelli, who earned praise and New Wave comparisons for her film Declaration Of War, the film’s trailer swirls with vitality and warmth, even if those who don’t speak French may have trouble parsing the plot. There haven’t been any reviews yet, but a scan of the IMDb suggests forbidden love and incest figure prominently in its plot. That said, the trailer’s sheer sense of movement and the cast—which includes Anaïs Demoustier, who wowed Cannes audiences last year in Bird People—provide more than enough about which to get excited, potential ickiness of the subject matter aside.

Continuing the hat-tips to the New Wave, Arnaud Desplechin’s My Golden Days, has been described as “Antoine Doinel in reverse,” and follows Mathieu Amalric as he reminisces on a formative childhood romance. A follow-up to Desplechin and Amalric’s 1996 pairing My Sex Life... Or How I Got Into An Argument, My Golden Days’ first trailer—which does not have English subtitles—criss-crosses between Almaric as a morose adult and his earlier life fumbling to find his own romantic path and identity.

True to form, the first trailer from Cannes darling Apichatpong Weerasethakul’s next film, Cemetery of Splendor, reveals little. Soundtracked by plangent finger picking and the soft whine of cicadas, it’s just a series of gorgeously framed static shots of bed-ridden patients and contemplative scenery. Mike D’Angelo will have his full write-up tomorrow, but from his initial tweet, he was less enchanted with the film, calling it “less visually ravishing than [Weerasethakul’s] best films and mysterious on the surface level only.”