Watch a clip from A Tale Of Love And Darkness, Natalie Portman's directorial debut 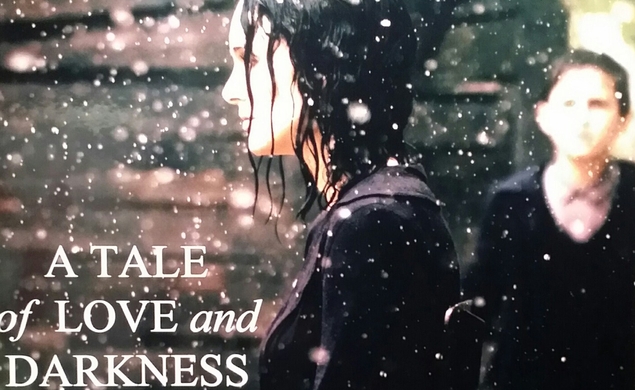 On Saturday night, the metamorphosis from Natalie Portman, Actress to Natalie Portman, Director shall be complete. The Academy Award-winning performer and now filmmaker will unveil her debut behind the camera to curious crowds at a special screening as part of the Cannes Film Festival, currently in full swing. The picture is called A Tale Of Love And Darkness, with Portman also appearing in a starring role alongside Israeli performers Makram Khoury, Gilad Kahana, and Shira Haas. It’s something of a passion project for the Israeli-born Portman; her unbudging insistence that the film’s script remain in the original Hebrew made securing the proper funds all but impossible. After eight years spent on the long and winding road through pre-production hell, Portman finally has a finished product to put her name on.

A Tale Of Love And Darkness adapts Amos Oz’s autobiographical novel of the same name. In his book, Oz recounts his childhood in Jerusalem, coinciding with the formation of the State of Israel, drawing a parallel between his own turbulent youth and the fraught infancy of the nation he called home. Over the course of his life, Oz rubs elbows with great figures in Israeli government and culture, leaving his own mark on the nation itself. In a narrative jumping through time and space, Oz also flashes back to stories of his family’s bygone generations struggling in Eastern Europe. Portman’s film has reportedly remained devoutly faithful to Oz’s original text. There’s no telling when public audience will be able to see the film, but a clip from the upcoming Cannes presentation of the film surfaced on the Internet today. Let’s take a look:

At times like this, it’s nice to take a step back and consider how far Portman has come. Here’s a vision of spiritual grace and pastoral beauty imparting a simple morality tale in a classical mode. And here’s the opposite of that: