Rachel Weisz to star as mercenary mom in thriller Snatchback 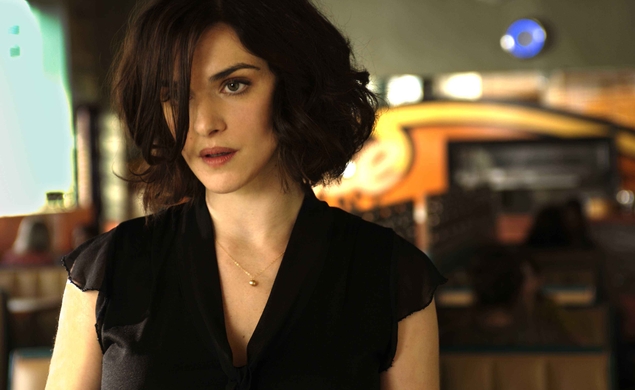 Don’t bet against Rachel Weisz. The Oscar-winning actress has long embraced roles about women pushed to the limit—think The Constant Gardener or The Lovely Bones (and even The Bourne Legacy, when she had to deal with Jeremy Renner screaming about chems so much that it would make anyone bonkers)—and now she’s using those abilities for a film that sounds like a wrenching combination of thrill ride and heartbreaker. Get the tissues.

Variety reports that Weisz will star in Pete Travis’ Snatchback, “a thriller set in the dangerous world of illegal child recovery.” The feature is based on the real-life experiences of Maureen Dabbagh, whose 2-year-old daughter was taken by her father to the Middle East back in 1992. The “parental kidnapping” forced Dabbagh to spend the next decade looking for her daughter, becoming an expert on such situations in the process. (She literally wrote the book on it.)

Weisz will play a character named Mo in the feature (Mo, Maureen, you get it), “whose daughter was abducted by the father when she was 3 years old. In the years after the kidnapping, Mo becomes a mercenary engaged in dangerous missions across the Middle East to help other families recover kidnapped children, while never giving up on her own search.” Snatchback will likely combine heart-pounding action, scenic locales, complicated morals, and a lingering sense of hopelessness that sounds especially appealing (and dark, but come on).

Weisz will also produce the film alongside Frida Torresblanco. The film is scheduled to shoot later this year.