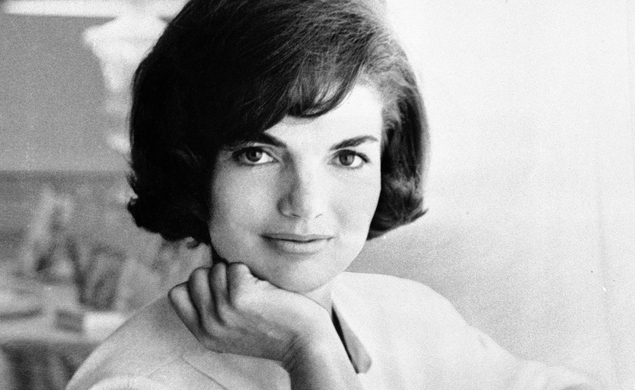 In Tuesday’s edition of Supreme News Regent Rachel Handler’s daily roundup column Newsies, she noted a recent surge of activity from Natalie Portman, who had been keeping a relatively low profile as of late. Portman recently signed on to star in Planetarium, a period drama with a supernatural twist, as well as Ruth Bader Ginsburg biopic On The Basis Of Sex and Alex Garland’s next film Annihilation. After a period spent outside of the spotlight, Portman’s prepared to come roaring back. Rachel warned, “If Natalie Portman doesn’t stop joining the cast of perfect-sounding movies I am going to actually die and become a ghost and she will have to commune with me.”

And so today, it is with a heavy heart that we bid Rachel Handler, our friend, companion, and fellow sailor on the choppy seas of news aggregation, a final goodbye. Her family has requested that in lieu of gifts of consolation, a monetary donation be made to Klutz No More, a nonprofit foundation dedicated to safeguarding against regressive or simplistic portrayals of women in romantic comedies. God damn you, Natalie Portman. You took her from us too soon.

Let’s just hope that Jackie, announced on Variety this morning as Portman’s newest gig, is worth the terrible toll it’s already exacted on the Dissolve offices. In the film, Portman will not don blackface to portray pioneering baseball superstar Jackie Robinson, but will instead take on the iconic persona of Jacqueline Kennedy Onassis, former First Lady and American style icon. As biopics go, Jackie sounds unusually promising: in adherence with Tobias’ First Law of Biographical Filmmaking, the film plays out over the four days following the JFK assassination, as Jackie O. mourned the man she loved and won a nation’s sympathies.

The creative team sounds promising as well; Portman’s Black Swan director Darren Aronofsky will produce, and Chilean filmmaker Pablo Larraín, nominated for the Best Foreign Film Oscar in 2012 for his political drama No, will get behind the camera. Production has been scheduled to commence at the tail end of 2015. Larraín first caught Aronofsky’s attention at this year’s Berlinale, where the former’s submission The Club impressed the latter, who was serving on the Jury.

Like penny candy or Coke in green glass bottles, they don’t make women like Jackie O. anymore. Portman will have to embody the icon’s eternal grace and poise, and by god, let’s all hope she delivers another fantastic performance. Rachel will not have died in vain.