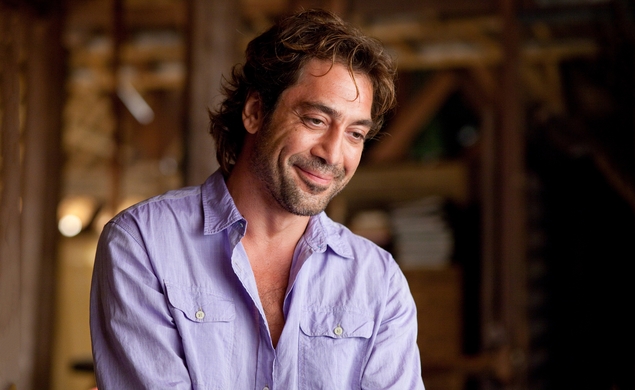 If there’s one thing we can thank HBO’s Entourage for injecting into the public pop-cultural consciousness, it’s the lesson that making a movie about Pablo Escobar is really, really hard. Entourage’s own Vinnie Chase spent entire years trying to make his own Escobar feature, Medellin, and when he finally did, the thing was a huge bust. (Even though it premiered at Cannes, it was eventually bought by “Harvey Weingard”—LOL—for just a dollar and dumped in the video bin.) Perhaps Javier Bardem will fare better, as Deadline reports the actor is finally set to make his own Escobar feature about the notorious—and notoriously feared—Colombian drug lord.

Bardem’s name has been attached—sometimes loosely, sometimes supposedly incorrectly—to an Escobar biopic for years, but now it’s really, finally, totally happening. Someone get Turtle and Ari, someone call off the Aquaman film! (This is the extent of my Entourage knowledge.) Bardem dropped out of Killing Pablo, which was set to directed by Joe Carnahan, in 2008, but it looks like the actor is still getting to play the drug kingpin on the big screen. What a world!

Deadline reports that Bardem will star alongside his real-life wife Penelope Cruz in the feature, titled simply Escobar, which will be based on Virginia Vallejo’s 2008 memoir Loving Pablo, Hating Escobar (complicated!). Vallejo infamously had a romance with Escobar back in the ’80s (it was a different time), and the later revelation of said relationship derailed her career and sent her to the U.S. seeking asylum. (Some break-ups are worse than others.)

The film will be adapted and directed by Fernando Leon de Aranoa, who is currently at Cannes to premiere his Directors’ Fortnight feature, A Perfect Day. He and Bardem previously worked together on 2002’s Mondays In The Sun.