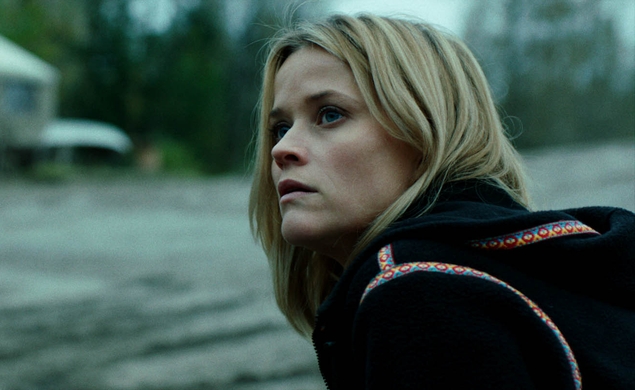 Scientists call it the Overview Effect. Turns out, when astronauts and cosmonauts hit the sky road and look back on Earth, it changes the way they think and feel about life on the our teensy little planet. Seeing how small everything is, how our world really is just a “pale blue dot” (so-called from the title of a 1990 picture of the Earth taken by the Voyager 1) seemingly suspended in the vast stretches of space, shifts awareness and perception in major ways. You can see how it might be hard to, quite literally, come back down to Earth.

Reese Witherspoon is going to tackle that very idea in Pale Blue Dot (a movie apparently named for an idea that was named for a picture), a new film about the struggles of a returned astronaut that she will both produce and star in for Fox Searchlight (also the home of Witherspoon’s recent Wild.)

Variety reports that the film will see Witherspoon starring as “a successful female astronaut who, after coming back home from a mission in space, starts to unravel when confronted by her seemingly perfect American dream life.”

The Hollywood Reporter adds that the “script centers on a married astronaut who returns to Earth after a mission and begins an affair with a fellow astronaut. She heads into a downward spiral as she loses her connection to her family, a condition that can afflict those who spend a long time in space and see how microscopic the world is, and when her lover begins another affair with an astronaut trainee, the bottom drops out.” The outlet also also adds “the tone has been described as having shades of Foxcatcher and The Right Stuff.”

The film’s script has been written by Brian C. Brown and Elliott DiGuiseppi, who have previously appeared on the Black List with their Uncle Shelby, about author Shel Silverstein. Their Pale Blue Dot is billed as an original feature, though THR notes that “it is said to be inspired by a true-life astronaut love triangle in which a female mission specialist tried to kidnap a rival in 2007.” (Wait, the diaper story?) The pair will executive produce the feature, while Witherspoon and her partner Bruna Papandrea will produce the film through their Pacific Standard label.