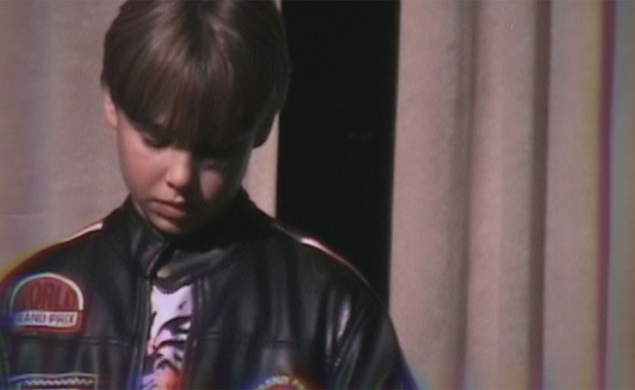 Documentarian Amy Berg has so far tackled topics as wide-ranging and stomach-churning as sexual abuse within the Catholic church, the case of the West Memphis Three, and the reign of FLDS leader Warren Jeffs, but she has continually remained dedicated to investigating and unearthing terrible secrets that threaten the safety of children. Berg’s latest film to hit theaters, An Open Secret, is focused on allegations of teen sex abuse waged against various Hollywood elites.

You may remember that Berg was still working on her doc in the spring of last year when Michael Egan filed his suit against Bryan Singer (Egan dropped his charges against Singer back in August, per The Wrap), revealing both the jaw-dropping charges against the Hollywood director and also a seemingly large portion of Berg’s film.

Egan had been cooperating with Berg on her project—at that point, a film that Berg was two years into making, per Variety—and although it’s unclear how much of that story will make its way into the final film, the film’s first trailer features a number of shots of Marc Collins-Rector, the owner of the California house where Egan alleged some of his abuse occurred. Egan and a group of other victims sued Collins-Rector in 2000, which you can read up on in this excellent BuzzFeed investigative piece. Although Egan’s case against Singer made a huge splash last year, it will likely not be the most shocking case covered in the film—even from this two-minute trailer, the film looks to be both upsetting and horribly illuminating. 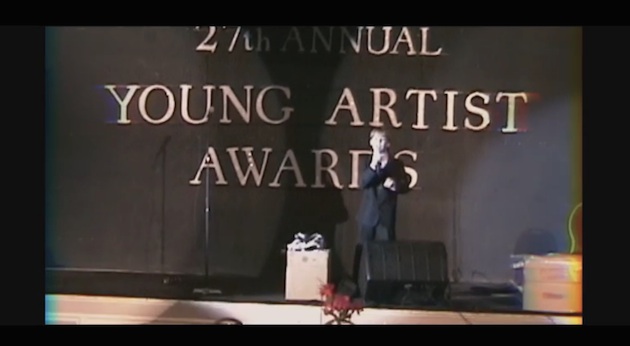 Berg’s film premiered back in November at DOC NYC and, as you can see from this trailer, reviews were mostly positive, highlighting the film’s non-sensationalist tone and interest in presenting a bevy of interviews and other material. Interestingly enough, this Variety review wonders if the film’s shaky construction might be due to the current state of the Singer case, but it certainly sounds as if the film has more than enough material to stun and sting viewers.