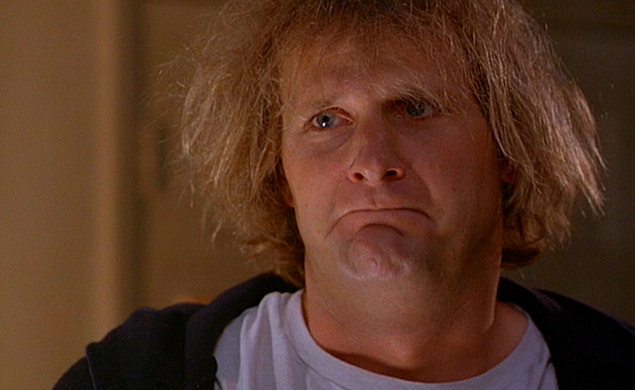 First of all, if you’re one of those people who enjoys the Divergent movies but has never picked up a Divergent book, you might want to stay away from this one (or, at the very least, brace yourself for spoilers). You may also consider reading the Veronica Roth books, because things are about to get pretty complicated around this particular YA franchise, especially in the coming years as the popular-ish series goes the new traditional route and splits one final book into two final movies.

The final book in Roth’s series, Allegiant, is bound for the big screen twice over (like Harry Potter, like Twilight, like The Hunger Games) with a two-part finale, one that’s all about uncovering major secrets and dealing with fresh baddies. By the end of this year’s Insurgent, the formerly faction-divided inhabitants of burnt-out Chicago (including Shailene Woodley, Miles Teller, Naomi Watts, and Theo James) had begun to search beyond their boundaries, as the second film in the franchise ended with a battle-dazed population crossing over into the great beyond of whatever the hell surrounds their city. What waits for them out there?

Well, Allegiant does. And now so does Jeff Daniels.

The Hollywood Reporter shares that the Emmy-winning actor is in final negotiations to join the cast of both Allegiant: Part 1 and Allegiant: Part 2 as David, who takes over as the main antagonist, after the death of Kate Winslet’s power-hungry Jeanine Matthews at the end of the last film. It’s difficult to talk about David if you haven’t read the books or don’t care for spoilers, so here’s one last chance to abandon ship if neither of those apply to you.

What waits for Tris and company beyond Chicago? The government. Specifically, a government that sought to heal up damage done by years of wonky gene therapy and testing by setting up communities—like Chicago—around the country and kind of just hoping that their populations would (eventually!) undo all the bad stuff and end up genetically normal again. This is a highly simplified explanation of events, but that’s kind of the thing about Allegiant: It doesn’t stick the landing, and all of the reasons given for why the world went to war and who created the factions and all that stuff are so muddled and bad and bizarre that it detracts from the rest of the series. It’s not good.

Anyway, bad or not, this part of the story needs a villain, and that’s David. He’s the leader of the Bureau of Genetic Welfare, and someone who has a lot of weird links to Tris. He’s totally obsessed with genes and genetic therapy, and he’s mostly lacking in human kindness. He’s not nearly as nefarious as Jeanine, but he’ll do in a pinch. Daniels is an interesting pick for the part, and should be able to add what’s lacking on Roth’s page: a little bit of personality.