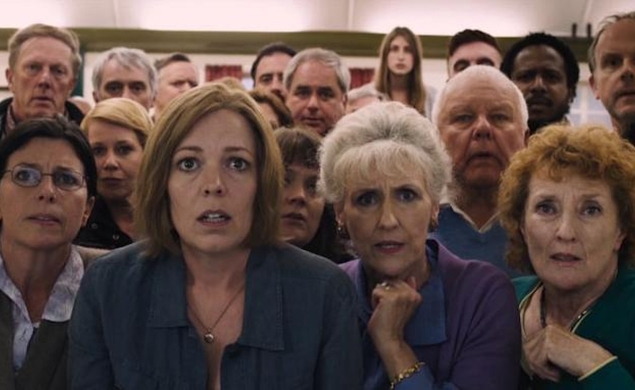 Between October 30 and December 10 in 2006, the bodies of five different women working as prostitutes were found around Ipswich, Suffolk. The grisly murders shocked the prim-and-proper English community, and a media frenzy erupted around the drawn-out and sensational investigation. It was the sort of homespun criminal shocker tailor-made for a jump to the big screen, the stuff that scandalizing potboilers are made of. And now, it will.

But this won’t be another ripped-from-the-headlines thriller, a Gone Girl with Rosamund Pike wearing her true accent. No, murdered sex workers, carnivorous press, and horrified townspeople all spell “musical!” across the pond, it seems. London Road will adapt the Ipswich serial killings for the silver screen by spinning actual verbatim quotes from the scene into catchy little ditties that will, ostensibly, also weigh the value of human life in a compromised world.

The musical has been a certified smash in the four years it’s spent onstage in ol’ Blighty, and will now attempt to translate that great success to the cineplex. Many of the original cast members will reprise their roles for the film, with one notable exception. Tom Hardy has joined the ensemble cast, imbuing a bit of his international star power to this small-scale production. If, like me, your first thought was I wonder if Tom Hardy can actually sing, here’s this. It’s an odd bird of a concept, but the musical form hasn’t shied away from grim material in recent years, with moody and controversial showstoppers such as Spring Awakening and Next To Normal dominating on Broadway during the past decade. Pour yourself a hot cuppa and check out the trailer below, courtesy of The Guardian: 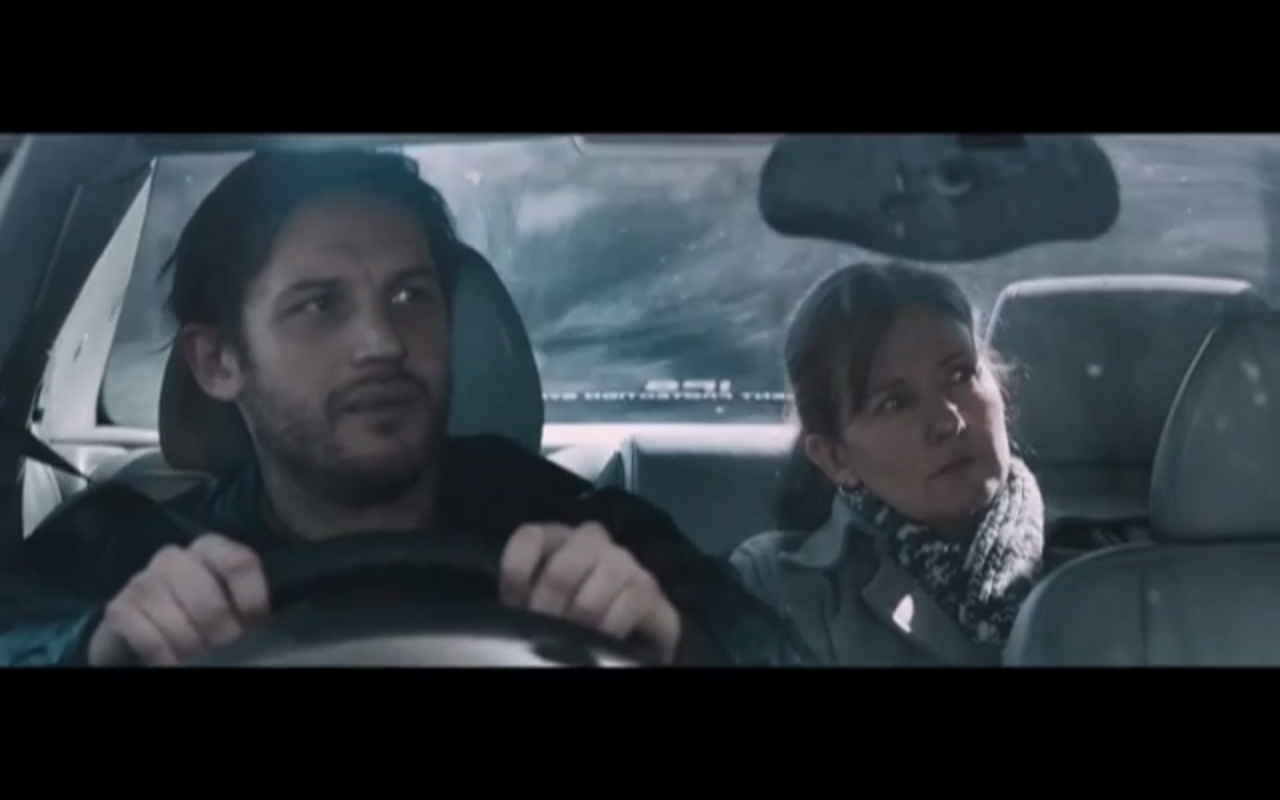 Watch enough English cinema, and it’s possible to get the impression that some colors simply don’t exist in the U.K. Any hue with more than 50 percent brightness, for instance, seems to have yet to permeate England’s nearly monochromatic borders. But the singsong testimonials from townspeople is an interest-piquing concept, and while the trailer only gives a brief impression (as is custom with trailers for musical films, a good deal of effort is expended to mask the fact that the film will include singing), here’s hoping that U.S. audiences might be able to watch people get murdered in a different country, for a change.