Hugh Jackman’s totally final, for sure this time Wolverine film gets new writer 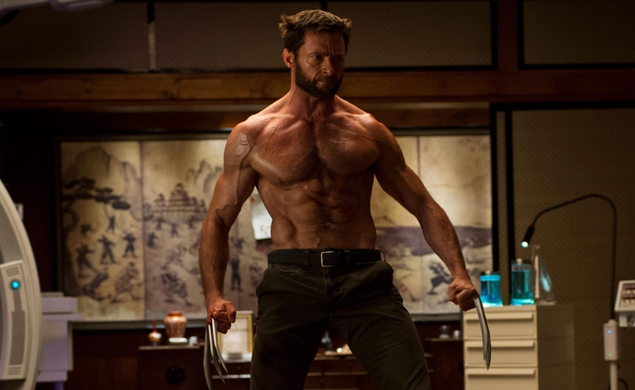 In 2013, hot on the heels of the relatively cool The Wolverine, director James Mangold entered talks to direct yet another snikt-heavy standalone feature (The Twolverine, if you will). Later that year, star Hugh Jackman appeared to be super-jazzed about the feature, complete with “oh, we have a cool idea, can’t tell you it, but it’s cool!” interview chatter and everything. In March of last year, said cool-idea-fueled film got a release date, along with a new screenwriter in the form of David James Kelly. By May, Jackman was telling the world the next film would be his last as the bladed, jaded superhero. Within weeks, he was going back on that. More Wolverine! Tons more! Will never end! By March of this year, however, Jackman was taking to Instagram (?) to hint that this next film would mark his final appearance as the character.

Fun flip-flopping, right? The kind that shows the sturm und drang that rages inside every actor, huh? Or was it all a big ruse to distract from a little something else called “Oops, we need another writer”? We have no idea, but maybe!

The Wrap reports that the next Wolverine feature—again, Twolverine until we hear otherwise—has snikted up a new writer, which is great! But didn’t we already have one? Guess not! The Wrap doesn’t mention anything about Kelly—which is really weird, considering that Kelly is reportedly writing The Deep Blue Good-by, which Mangold was going to direct next, until star Christian Bale tore his ACL and had to delay the project—and only mentions that Michael Green is now on board to write the next Wolvie pic.

Like Kelly, Green is a real up-and-comer in the big screen scripting biz, who has started transitioning from television properties like Smallville and Heroes to some super high-profile film projects, including both The Twolverine, the upcoming Blade Runner 2, and even Prometheus 2 (he’s got a rewrite credit on that script). We must also note, however, that Green was one of four credited writers to work on Green Lantern. We all make mistakes.

Green is reportedly hard at work on the script right now, described as an “action-packed script” that comes with Mangold’s own input.