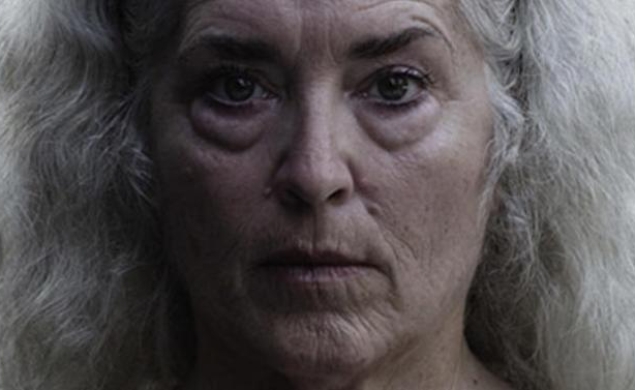 We promised there would be more. Days after the release of the full slate for this year’s Cannes Film Festival, the fest has now announced its picks for Critics Week, a typically wide-ranging and bold sidebar to the festival that includes some of its most forward-thinking offerings from new (or, well, newish filmmakers). This year is no different, offering up new picks from Elie Wajeman (Aliyah), the first full-length feature from filmmaker/actor Louis Garrel, and Andrew Cividino’s Sleeping Giant.

The big pick here, however, is Trey Andrew Shults’ Krisha, which just won both the Grand Jury Prize and the Audience Award at this year’s SXSW Film Festival. The microbudgeted film is still in need of distribution, so here’s hoping that a little something like “Oh, screened at Cannes Critic Week” can help change that—and fast. If you would like to read up on the incredible true story behind the making of Krisha, check out this in-depth look from IndieWire.

The full lineup is as follows:

Cannes Critics Week runs from May 14 until May 22.