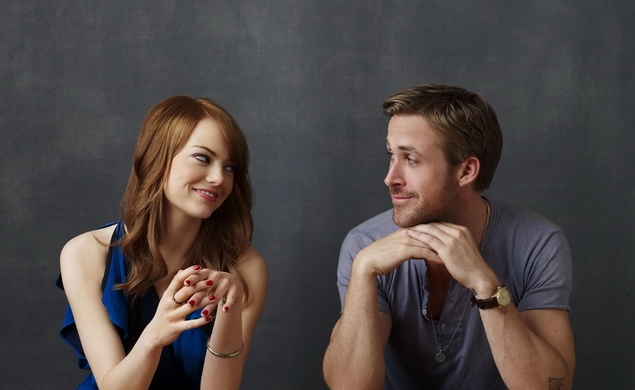 Remember Gangster Squad? It’s cool if you don’t, not a lot of people do. It was to be the prestige-action blockbuster of 2012, threading together a star-heavy cast in a period milieu with a liberal dose of old-school drag-down crime thrills. That didn’t happen. Here’s the original trailer, which features a setpiece in which a quartet of tommy gun-toting wiseguys light up a movie theater. That scene took on a markedly tragic air in light of the all-too-real movie theater shooting in Aurora, Colorado during a screening of The Dark Knight Rises that came to pass a couple of months after that trailer surfaced. (The line at the end, where the guy says, “You can’t kill me, you’re a cop!” also has not aged especially well.) Extensive re-shoots delayed the release of a picture that turned out to be pretty bad in the first place, and it’s been mostly forgotten outside of circles of people who obsess over aggressively middlebrow bad movies.

That was the last attempt made to cast Ryan Gosling and Emma Stone as big-screen romantic opposites. The sizzling-hot chemistry they first displayed in 2011’s Crazy Stupid Love may soon reach a boil once more, though, as the pair are currently in talks to take headlining roles in Damien Chazelle’s upcoming film La La Land. Deadline reports that the acclaimed Whiplash director wants Gosling and Stone for another feature centered on music, though it sounds like the tone couldn’t be more removed from Whiplash’s merciless intensity. La La Land is an “old fashioned musical set in contemporary Los Angeles, and centers on a love story between a jazz pianist and an aspiring actress.” We may safely assume that Gosling’s being courted for the pianist role and Stone would take on the actress, though if the reverse were true, I’d get in line for this gender-flipped Vincente Minnelli-styled showtunepalooza right goddamn now.

Originally, La La Land was set to reunite Chazelle with his Whiplash star Miles Teller, but the Deadline item confirms that Teller has severed ties with the production and moved on to other projects. Emma Watson was on the shortlist in the early stages of pre-production as well, though she’s also departed, moving onto the greener pastures of Disney’s live-action Beauty and the Beast. But Stone and Gosling should make for game replacements. Audiences who caught Stone onstage during her recent run in Cabaret on Broadway know firsthand that she’s got the chops to pull off a musical like this. Gosling, to his credit, is a former Mouseketeer. That feels relevant, somehow. Right?

In case you’re having a tough day, here’s a photo of Gosling during his stint in the Mickey Mouse Club. He’s there in the front, next to Li’l Britney Spears, posing like the lead character in a DreamWorks Animation movie. 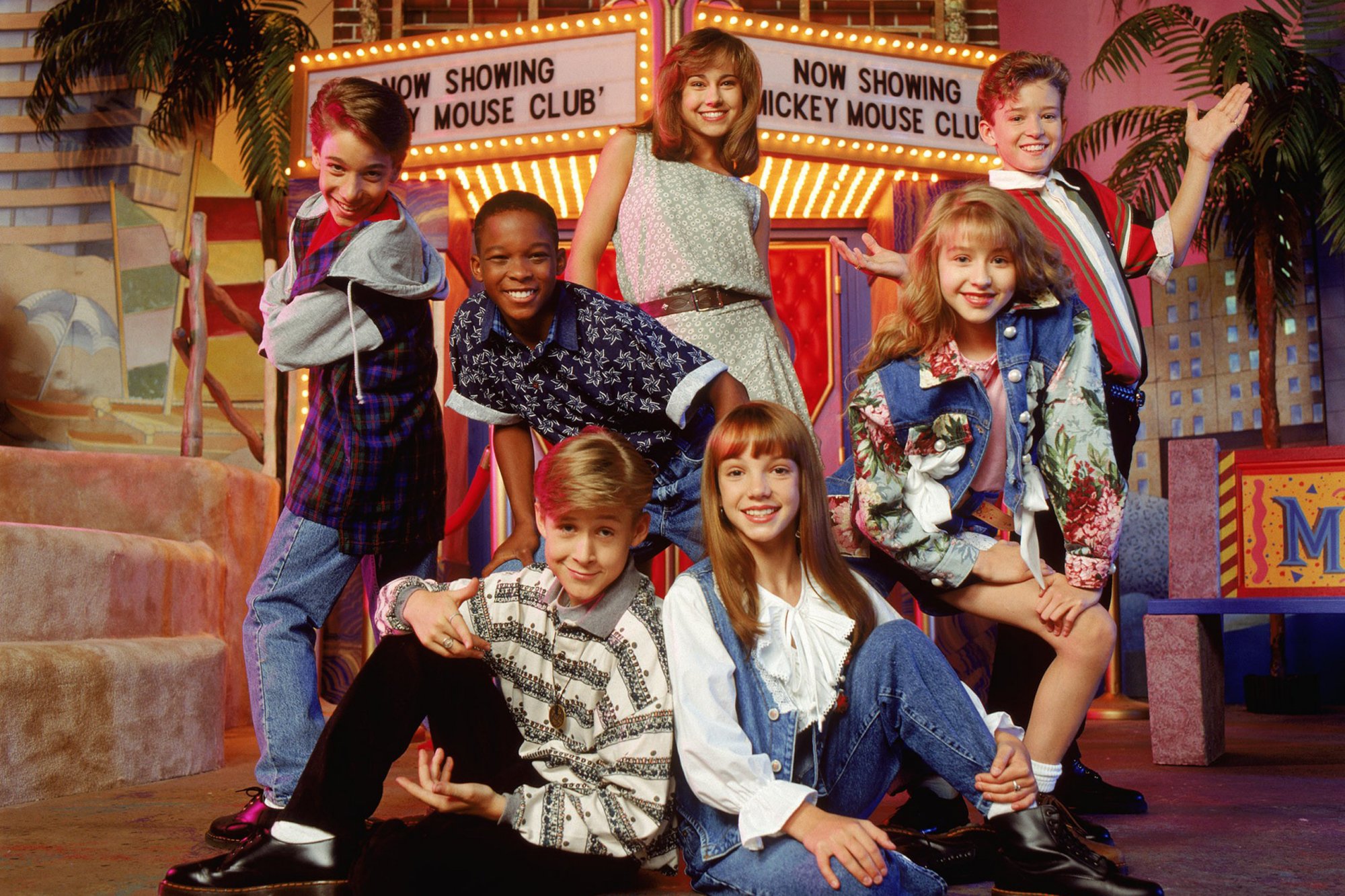