Leonard Nimoy's son to make documentary about his father, For The Love Of Spock 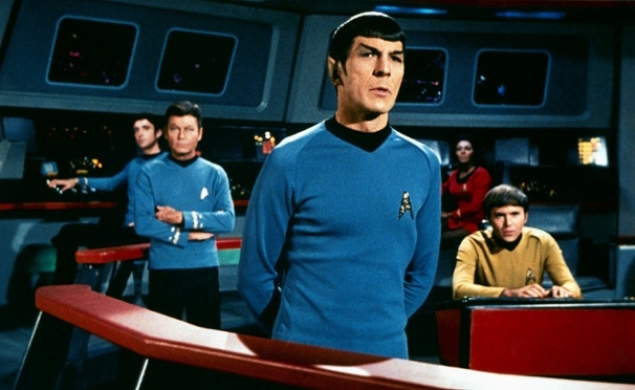 Few actors are as intimately associated with a single role as the late Leonard Nimoy was with Mr. Spock, the coldly logical Vulcan he played thoughout television and movies for something approaching a half-century. Spock dominated Nimoy’s life to such an extent that his memoirs were called I Am Not Spock (an attempt to separate the actor from the role) and I Am Spock (once Nimoy had come to terms with the myriad ways the role informed his life for the better).

So it shouldn’t come as much of a surprise that a forthcoming documentary about Leonard Nimoy’s life and times—directed by the actor, author, and director’s son, Adam—is titled For The Love Of Spock. The younger Nimoy told Variety that it was the cultural outpouring of love that followed in the wake of his father’s death that inspired him to go ahead with the documentary, which he will direct and co-produce.

William Shatner, who portrayed Captain Kirk, Mr. Spock’s longtime big- and small-screen foil, is onboard as an interview subject, while Zachary Quinto, who plays the younger version of Spock in J.J Abrams’ Star Trek movies (the first of which prominently featured Nimoy reprising his role of Spock in time-travel sequences), will narrate. This will mark Adam’s first foray into feature-film, although he has directed episodes of Party Of Five, Gilmore Girls, Star Trek: The Next Generation, and The Outer Limits.

According to The Guardian, Adam was in discussions with his father about the film for months before Leonard’s death—he planned to release it to coincide with the 50th anniversary of the show’s debut (September 8, 1966). It’s unknown whether he is still shooting for that release date, but heaven knows the film’s release will be, to quote The Simpsons’ Mayor Quimby, a real triumph for all futurists, cyberphiles, and the rest of you dateless wonders. It is not yet known whether the film will chronicle Leonard’s musical career, but hopefully there will be at least a nod to Nimoy’s immortal tribute to the world of Lord Of The Rings, “The Ballad of Bilbo Baggins.”