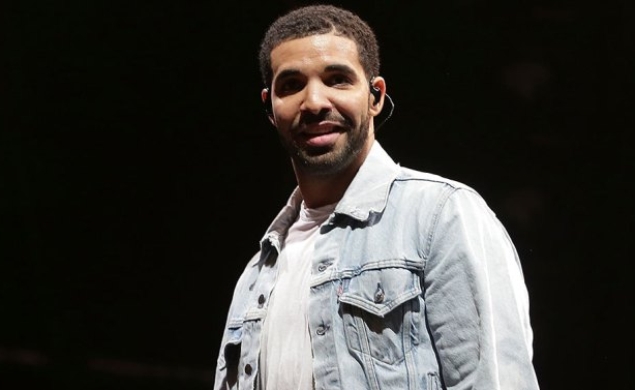 Rappers and other artists often do things when they are young and hungry that they later regret once they’ve achieved all their goals. Take Drake. Before he got signed to Cash Money records under the direction of Lil Wayne, getting paid $15,000 to perform a show and have it documented for posterity must have seemed like a pretty sweet deal.

Six years later, Drake has ascended to A-list status, and now apparently views the documentary Drake’s Homecoming: The Lost Footage—featuring a 2009 performance from a pre-Cash Money Drake—as a particularly embarrassing high-school yearbook photo opportunists are trying to sell to gullible fans for $20 a pop. Not surprisingly, Drake has gone out of his way to distance himself from the project, tweeting, “The Drake Homecoming film is not something OVO or Drake have any part in. I feel it is my responsibility to inform and protect my fans,” and later “James Prince and I stand together on not supporting the Drake Homecoming footage in theatres. #protectingthefans.”

Aw man, you really got to hand it to Drake: He’s all about protecting fans from subpar product, particularly when said product shows him in his hungry, embryonic stage. But the documentary’s distributor, SpectiCast, is suing Drake for these statements, which it claims misrepresents the nature of his relationship with the documentary and the documentary itself.

In the lawsuit, SpectiCast claims that “Drake assigned all rights to the video and sound recordings of the concert in 2009, and approved the trailer for the film in December 2014 in anticipation of the film’s release.” The suit goes on to accuse the sensitive former child star of libel and sabotage for releasing negative statements about the film via social media to make it seem unauthorized and bootleg, when SpectiCast seems to believe very strongly that it was authorized, and is seeking an official court declaration that the film is “fully authorized.”

This is a surprisingly common occurrence in hip-hop. A while back, I saw a documentary about Lil Wayne at Sundance called The Carter that depicted Drake’s mentor as being a lean-addicted, emotionally abusive asshole and terrible father. I wondered why on earth Wayne would let something that shows him in such a negative light out into the world, and sure enough, Wayne sued to have the documentary shelved, arguing that he was promised a final cut he never received. The Carter eventually made it out into the world, as did the wonderful, underseen A Tribe Called Quest documentary Beats, Rhymes & Life, which attracted similar controversy when Q-Tip, who helped produce the film as part of A Tribe Called Quest, withdrew his support for the film, perhaps because it made him seem like an abusive asshole.

Though he started from the bottom as a child actor on Degrassi: The Next Generation, Drake has been unusually cautious about starring in movies, so it’s understandable that that he wouldn’t want one of his forays into cinema to be something he agreed to well before he became the Drake we’ve all come to know.