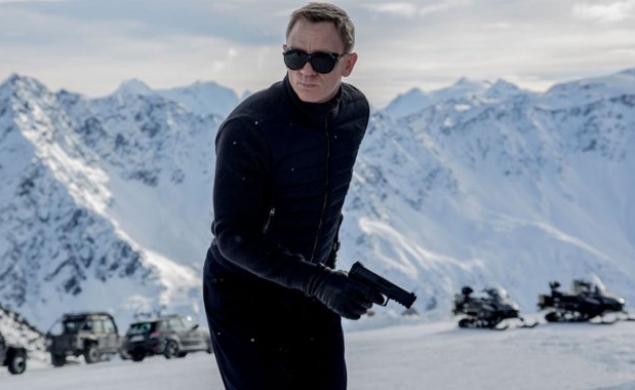 Product placement is nothing new in show-business. Hell, The Lego Movie was practically Product Placement: The Movie and everybody loved it. It’s not at all odd for a corporation to either pay for or provide resources to filmmakers to depict its cars or clothes or technology in the best possible light.

But what about a country? Can a country’s image be burnished by cutting a fat check to filmmakers? That is the multi-million dollar question behind Mexico’s plans to throw as much as $20 million into the reported $300 million budget for the next James Bond movie in order to be depicted as positively as possible.

According to The Hollywood Reporter, Spectre will potentially receive up to $20 million in incentives for rewrites highlighting the more positive aspects of Mexican culture. Among the rewrites requested: scenes that highlight the “modern Mexico City buildings,” a non-Mexican villain, a generally favorable portrayal of the country, and that the Mexican police be depicted as a “special force.” They also demanded a Mexican Bond girl in the form of Stephanie Sigman of the thriller Miss Bala.

The article suggests such requests go above and beyond those usually demanded for tax incentives, and reflect the scope of Mexico’s image problem and its eagerness to throw money at it. THR says that Ioan Grillo, an expert on Mexico’s drug wars, believes it won’t help significantly. It quotes him as conceding: “The government has been struggling to change Mexico’s international image to attract more investment and tourism, so these changes it asked for in the movie are not surprising. It might help to improve Mexico’s image a little, but if the government really wants a better image, it needs to change the reality and stop mass disappearances and massacres.”

Well, personally, I too call for an an end to the massacres and mass disappearances. I would also like to see James Bond eat an entire overstuffed plate of nachos in a minute flat.