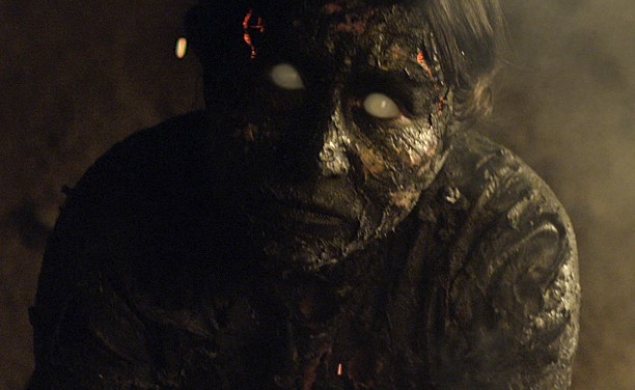 Sundance is over and behind us, and with Noel and Mike’s reports all safely filed, there’s little left to do but look forward to America’s next big indie film showcase. South By Southwest’s prestigious film section takes over Austin, Texas from March 13-21. Ted Geoghegan’s promising new horror film We Are Still Here will make its world premiere at SXSW’s Midnighters sidebar next month, but a new trailer released today will give those of us without the opportunity to sojourn to Texas a peek before its theatrical release (which has not yet been announced).

We Are Still Here riffs on the classic haunted-house horror subgenre. Barbara Crampton and Andrew Sensenig star as Anne and Paul Sacchetti, a friendly couple who move into a creepy former funeral parlor in New England. It’s a bit of a fixer-upper: The lights kinda flicker, the wallpaper could use replacing, and there’s a deformed abomination lurking around and stabbing people. Some bad juju goes down, and things get worse from there. Watch below, and brace for goosebumps: 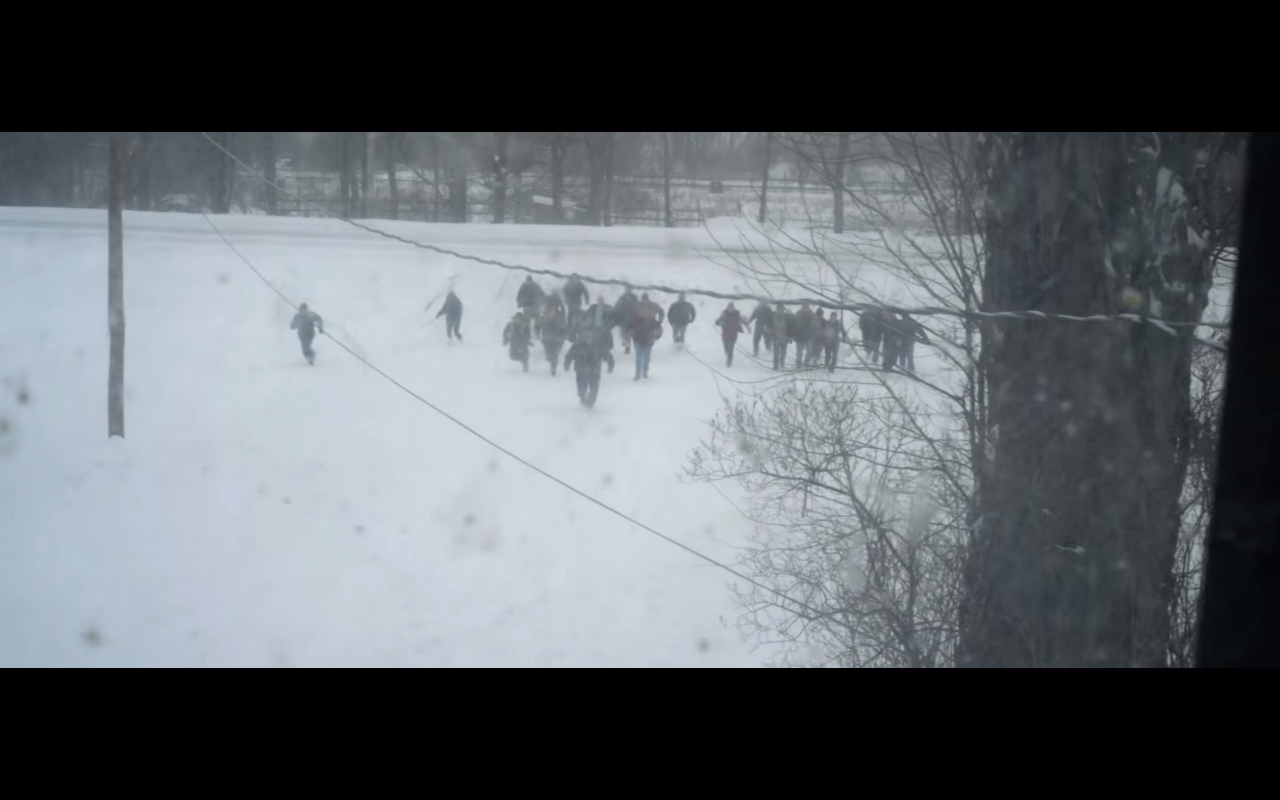 As the northeastern corner of our fair nation sits under 3-ish feet of snow, the frost-choked wasteland of New England seems an even more compelling backdrop than usual for the film’s visions of horror. Independent horror has been on a roll lately, with last year’s Essential Viewing-certified The Babadook, the hotly anticipated It Follows, and Sundance breakout The Witch making for a highly appealing mini-trend. It’s tough to tell from a 90-second clip, but We Are Still Here could very well join those films in an exciting new wave of horror filmmaking.