Full jury for Berlinale 2015 announced, with Darren Aronofsky as President 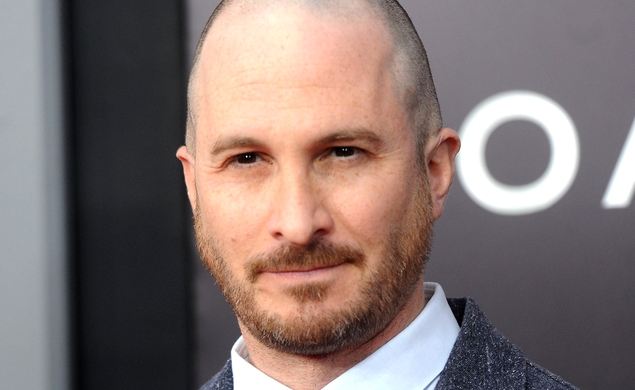 Sundance is in full swing now, with our men Mike D'Angelo and Noel Murray regularly churning out insightful and informative dispatches from inside the festival. But elsewhere, preparations continue for the next major event in the world of film, the Berlinale. The programming committee has already announced many of the major selections for competition and those films that will screen in the Panorama section, but today brings another exciting announcement. The ceremonial candles have been lit, the jewel-encrusted dagger has been used to let the blood from an innocent calf, and now the Berlinale folks have anointed a new jury.

Darren Aronofsky was tapped to head up the new committee, taking over Presidential duties from uberproducer James Schamus, who reigned last year. The director of such films as Requiem for a Dream and Black Swan (presumably, they’re gonna try to play down Noah) will spearhead the decisions for which entries will take home the coveted Golden Bear and Silver Bear prizes. Some rather familiar faces will fill out Aronofsky’s jury, as well.

Mad Men creator and The Sopranos executive-producer Matthew Weiner will join Aronofsky at the jury’s table, having completed his first feature-length directorial effort in 2013 with Are You Here. They’ll confer with actor Daniel Brühl of Rush fame, Amelie star Audrey Tatou, South Korean auteur Bong Joon-ho, Hannibal producer Martha De Laurentiis, and Claudia Llosa (director of The Milk of Sorrow). Aside from providing a diversity of experience and opinion across several nationalities and professions, the lineup for the new jury sounds like it’d also make for one hell of a house party. Last year’s Berlinale brought the world the unfettered joys of Boyhood and The Grand Budapest Hotel. Anybody familiar with the work of Aronofsky, Bong Joon-ho, and Claudia Llosa knows that “unfettered joy” resides right in their wheelhouse.