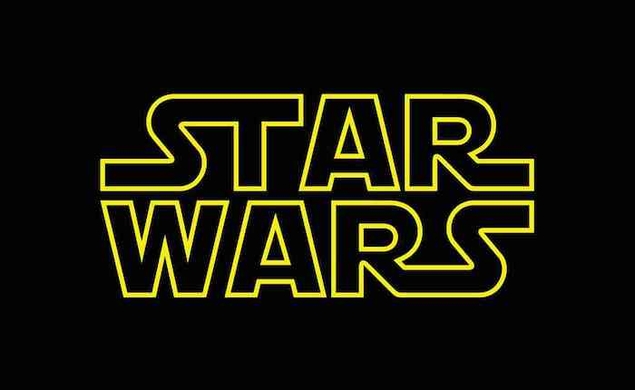 We know precious little about Godzilla director Gareth Edwards’ upcoming Star Wars standalone spinoff (standoff? spinalone?), including which character from a galaxy far, far away the new feature will center on. (Is it Han? Yoda? Leia?) But a buzzy little rumor from The Hollywood Reporter just might be pointing us in an exciting new direction.

That rumor? That the film is casting—wait for it—a leading lady. This might not be a tremendous amount of information to go on, but it is telling that the first smidge of casting news we’ve heard about the inaugural standalone film in the reinvigorated series involves casting a woman.

The outlet reports that a number of actresses are currently testing for the female lead role in the film, including Orphan Black star Tatiana Maslany (insert any and all “clone” jokes here, please) and Girl With The Dragon Tattoo leading tattoo possessor Rooney Mara, with The Theory Of Everything’s Felicity Jones apparently topping the production’s “want list.” (Thing we’ve learned today: Wanting comes before testing, we have no idea what comes before wanting—perhaps the “wish list”?)

The inclusion of names like Maslany, Mara, and Jones indicates that the production is in need of an action-oriented leading lady, as all three have experience with such work. (Don’t discount Jones, who kind of/sort of played Black Cat in The Amazing Spider-Man 2, which gives her superheroine credit, even if it’s easy to forget.) Still, just because this first round of casting buzz centers on leading ladies, THR’s story notes that the production is looking for a “female lead”—there’s no confirmation that the film will not also have a male lead. In fact, we’d bet good money that we hear some similar chatter about testing for an actor for the film within the next few days.

The film is also in need of a new writer, as Gary Whitta, who recently completed a first draft of the feature, recently left the project.

Edwards’ standalone film will hit theaters on December 16, 2016. By then, we hope to at least know who the film is about. Dream big, guys!