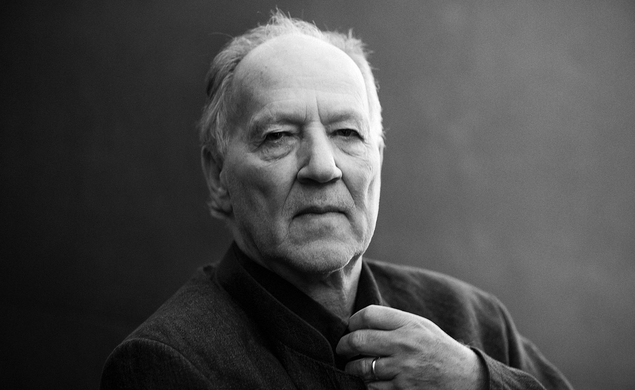 There are only a few weeks left until the opening ceremony at the 65th Berlin International Film Festival on Feb. 5, and the selection committee has only announced a handful of the films that will screen, both in and out of competition. Pretty ballsy move from the Berlinale folks—apparently, they just expect everyone to blindly buy a plane ticket and coordinate lodging for the festival without even knowing what they’re going to see? Except that yes, that’s exactly what happens, because the Berlinale usually delivers the goods. (Last year’s crop yielded Boyhood, The Grand Budapest Hotel, and Golden Bear winner Black Coal, Thin Ice.)

The Berlinale selection committee revealed a new wave of choices for the 2015 festival last night, as if to reward the faith of those devoted pilgrims who flood Germany every winter. Among the lesser-known world cinema stalwarts, a few big names tower above.

Jafar Panahi, undeterred by his house arrest and 20-year ban on filmmaking handed down by an Iranian government fed up with his subversion, will unveil his newest film, Taxi. Due at least in part to the unusual circumstances of its production, details on Taxi are extremely scarce, outside of the fact that Panahi himself will appear in a prominent role. Those familiar with Panahi’s work can make the eminently feasible guess that the director’s new film will be an Iran-set remake of the similarly-titled Queen Latifah/Jimmy Fallon vehicle. Panahi, going against type, will probably play the Fallon role. The sociopolitical critiques, they will be scathing.

Titan of modern cinema/Joaquin Phoenix life-saver/Parks & Recreation guest star Werner Herzog will take time out of his busy schedule of being Werner Herzog to debut his latest as well. Queen Of The Desert is not the Herzog-directed reimagining of Priscilla, Queen Of The Desert that a specific handful of film-lovers have long hoped for. No, the film chronicles the life and times of Gertrude Bell, the woman commonly known as “the female Lawrence of Arabia.” As an explorer, writer, archaeologist and cartographer, Bell assisted in negotiating relations between Middle Eastern and British officials. Herzog’s epic film brings a dash of star power to the Berlinale, with Nicole Kidman in the leading role and Robert Pattinson, James Franco, and Damian Lewis supporting.

Screening out of competition for the Golden Bear is Mr. Holmes, Bill Condon’s most recent effort. The film follows a 93-year-old Sherlock Holmes as he reflects on his glory days of super-sleuthing and laments the deterioration of his keenly analytical mind. Ian McKellen will don the detective’s classic deerstalker for the film. With no time to waste, Miramax has already snatched up the rights to distribute the film in the United States, though no official date of release has been slated.

Check the rest of the new additions on the full list below: