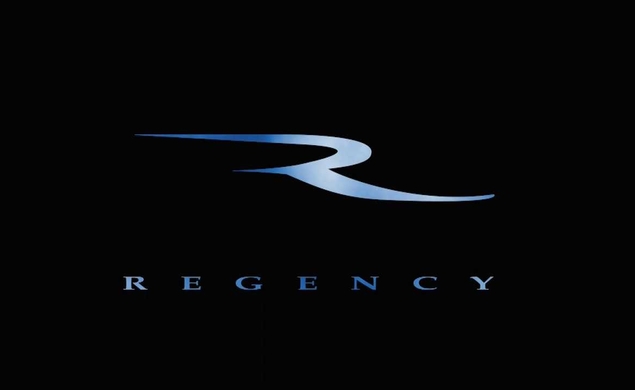 The news item that’s consumed movie-biz chatter for the past couple of days has concerned the Seth Rogen/James Franco buddy comedy The Interview. Specifically, Sony Pictures Entertainment’s choice to pull the film from North American exhibition for fear of an aggressive response from the hacker group thought to be tied to North Korea. In a comment on our article covering that announcement yesterday, our commenter Obscure Cactus may have put it best: “fuck these dicks for crying 9/11 to scare people. fuck these pussy exhibitors and fuck the media for enabling all of it. sad day for movies. that's probably overly simplistic but I'm mad and scared, man this is a scary precedent to set.”

He’s right, both about that being an overly simplistic analysis, but also about this whole situation setting an ugly, dangerous precedent. Some voices have piped in with the consideration that, hey, it’s just a goofy comedy, no monumental loss. But other voices have retorted that it doesn’t matter if the film pulled was Transformers 9: The Transforming Of The Final Transformer’s Rise—politically motivated censorship is what it is, and that spells bad news further down the line.

Today, it turns out that “further down the line” may not be as far down the line as we had initially assumed. Gore Verbinski has been in the process of developing a darkly comic thriller vehicle to star Steve Carell based on Guy DeLisle’s graphic novel Pyongyang. As the title suggests, the film was set to take place in the capital city of the People’s Democratic Republic of Korea (known to decadent Western devils as North Korea). Reports now indicate that New Regency Pictures has chosen to halt production on the film indefinitely. According to Deadline, the studio has chosen not to alter the setting of the film to avoid possible inflaming of tensions, and instead scrap the film altogether.

Right there, that’s an illustration of the troubling future we worried about way back yesterday. More worrisome still: New Regency isn’t Sony. It’s not owned by Sony, either. It hasn’t been hacked, or threatened, or interfaced with North Korean officials or cybercriminals in any fashion (as far as the public knows). They’re scared, and it’s not as if anyone can blame them, considering what’s transpired over the past few days. But a world in which art is silenced out of fear for political consequence is a frightening world indeed.