Sony has officially cancelled the release of The Interview 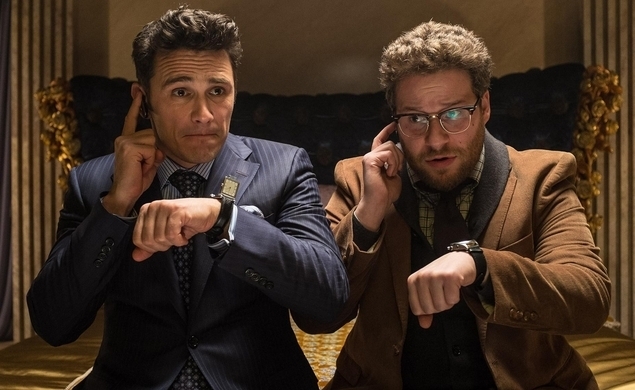 In a not altogether surprising—but somehow still shocking—move, Sony Pictures Entertainment has cancelled the Christmas Day release of the Seth Rogen- and James Franco-starring comedy The Interview. The studio has released the following statement in response to the continued choice of the country’s top theater chains to not show the feature, based on threats from the hacker group Guardians of Peace:

“In light of the decision by the majority of our exhibitors not to show the film The Interview, we have decided not to move forward with the planned December 25 theatrical release. We respect and understand our partners’ decision and, of course, completely share their paramount interest in the safety of employees and theater-goers.

Sony Pictures has been the victim of an unprecedented criminal assault against our employees, our customers, and our business. Those who attacked us stole our intellectual property, private emails, and sensitive and proprietary material, and sought to destroy our spirit and our morale – all apparently to thwart the release of a movie they did not like. We are deeply saddened at this brazen effort to suppress the distribution of a movie, and in the process do damage to our company, our employees, and the American public. We stand by our filmmakers and their right to free expression and are extremely disappointed by this outcome.”

There is no word if The Interview will open on a different date, but it’s certainly not looking good for anyone involved.