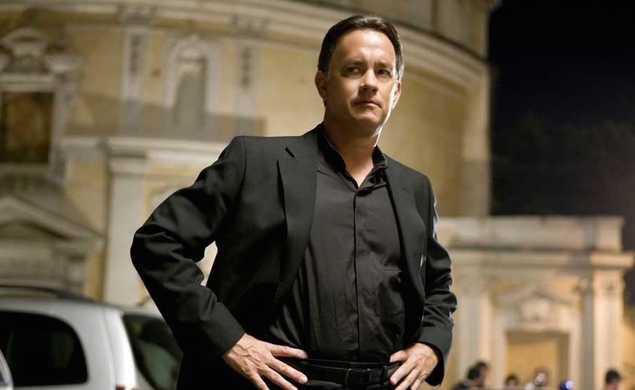 Dave Eggers’ 2013 novel The Circle warns of the dangers of an online world that increasingly makes issues of privacy a bygone concern of the distant past, through the story of a young woman who scores a dream job at a massive technology company called The Circle, only to find her life devolving into a nightmare once it becomes clear just how omnivorous and ambitious the company truly is. It’s a novel so of the cultural moment that in a few years it will probably look like a quaint period piece, so it’s probably good that a film based on it is being developed at this very moment.

According to Deadline, James Pondsolt, the acclaimed director of Smashed and The Spectacular Now, will direct and write the film’s screenplay. Deadline also reports that the project already has Tom Hanks on board to both star in and produce the feature. (Though Hanks is a gifted actor, we’re guessing he will be playing a role other than that of the young woman who goes to work for The Circle.)

This will not be the first time Hanks and Eggers have crossed paths. Hanks just starred in the Tom Twyker-directed adaptation of Eggers’ A Hologram For The King, which is due out in 2015, and Hanks was one of the producers of Spike Jonze’s adaptation of Where The Wild Things Are, which Eggers adapted from Maurice Sendak’s children’s book.

There’s no word yet on when The Circle will hit theaters, but the Internet will likely provide some answers soon, as is its way.