Ted McGinley and whole bunch of crosses bring stragglers to Christ in Do You Believe? trailer 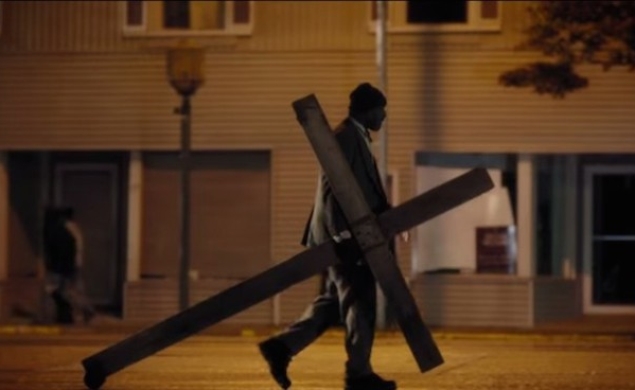 Ted McGinley served a very important purpose on television shows throughout the 1980s and ’90s as a harbinger of doom. When McGinley showed up as a new cast member it was almost invariably a sign that a show had run its course and was now merely biding its time until it could rack up enough episodes for that sweet, sweet, syndication money to roll right in. He played that role for 61 magic episodes of Happy Days, two seasons of The Love Boat, 34 episodes of Dynasty, and a whopping 164 episodes of Married With Children.

Yes, McGinley is kind of the human incarnation of Jumping the Shark. So what does it mean that McGinley is one of the main bible-thumpers in the faith-based drama Do You Believe?, which comes to us from the same people who brought you God’s Not Dead, as well as its more light-hearted sequel, God’s Not Dead: But He Sure Wouldn’t Mind A Weekend At The Spa! Does this mean faith-based entertainment has similarly jumped the shark? Is it not just a matter of time until the big residuals roll in?

The film offers a Crash-style “everything is connected” narrative, featuring the Academy Award-winning Mira Sorvino, Six Million Dollar Man Lee Majors, Alexa PenaVega, and more as a group of people who—and we’re just going to go out on a wild limb and guess here—need to believe in Christ to get out of their various quagmires.

The trail of the tape
Title: Do You Believe?
Director: Jonathan M. Gunn
Writers: Chuck Konzelman, Cary Solomon
Cast: Ted McGinley, Mira Sorvino, Lee Majors, Alexa PenaVega, Sean Astin, Cybill Shepherd
Release date: TBA
The entire trailer in one line of dialogue: “There’s no such thing as miracles. I saved these people. I should get the credit.”
The entire trailer in one line of screengrab: 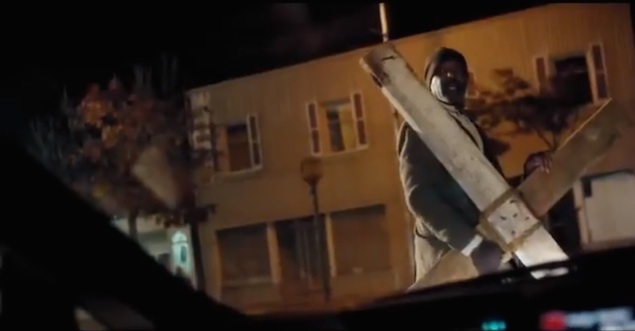 This trailer alone is so wonderfully persuasive that if you aren’t thrusting crosses into the faces of nonbelievers by the time it has hit the two-minute mark, then there is no hope left for you, sinner.