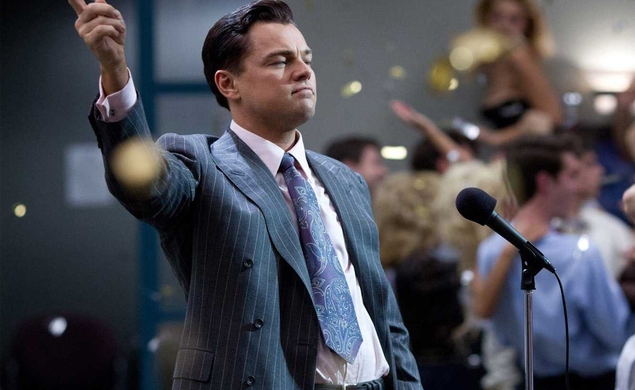 Back in April, word was director Danny Boyle was in talks to direct Sony’s Steve Jobs biopic, based on Walter Isaacson’s best-selling biography of the Apple entrepreneur and adapted by Aaron Sorkin. At that time, Boyle wanted Leonardo DiCaprio to play Jobs, and DiCaprio was reportedly interested. But now The Hollywood Reporter says DiCaprio has decided to pass on the part. Even worse, THR reports that after his next movie, Alejandro González Iñárritu’s The Revenant, DiCaprio “plans to take a lengthy break from acting.” DiCaprio had previously intended to go from The Revenant to Boyle’s Jobs film, but that’s not happening anymore.

DiCaprio has plenty of other interests besides acting, and might want to take a break from Hollywood to focus more on them. It’s also possible the Jobs project ultimately felt a little too similar to The Wolf Of Wall Street (another movie about big business that features a main character who loves to give long, inspiring speeches). Maybe Leo’s a Windows Phone guy. Or perhaps DiCaprio simply decided he didn’t want to follow Ashton Kutcher’s career arc. Whatever the reason, this movie’s hit a major speed bump and needs to find another Jobs before it moves forward. As for DiCaprio, I know he wants to take a break from acting, but has anyone asked if he’s a Doctor Strange fan?