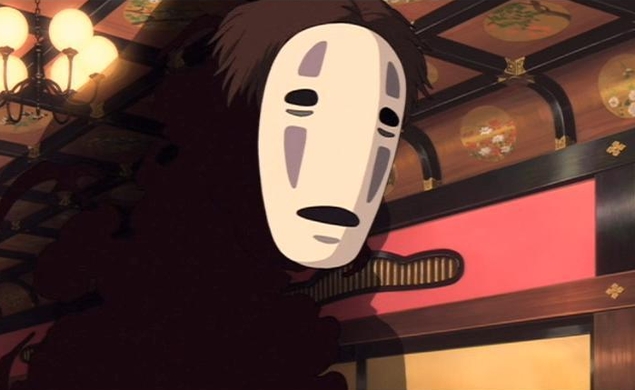 Last week, The Telegraph reported on the persistent rumors that the Japanese animation studio Ghibli will soon shut down all new feature film production. In 2010, while Hayao Miyazaki was early in the process of making The Wind Rises, he gave an interview in which he said that when he retired, his longtime producer/partner Toshio Suzuki had a plan in place to convert Studio Ghibli into a copyright management company, run by a skeleton crew. When asked by The Telegraph about Ghibli’s demise earlier this year, Miyazaki modified his “the end is nigh” predictions, saying only that the studio needed to take some time off and regroup after the relatively disappointing box office returns for The Wind Rises and Isao Takahata’s The Tale Of Princess Kaguya. But the Japanese website News Cafe quoted an inside source at Ghibli as saying, “There’s no choice but to dissolve the studio, because it’s unable cross the high hurdle of announcing a new film on an annual basis.” This is what prompted the Telegraph piece, to try and interpret whether the source’s statements were conclusive.

Then over this past weekend, the “Ghibli is finished” talk heated up, thanks to an interview that Suzuki gave on Japanese television, where he again mentioned the possibility of shutting down the production department—and, like Miyazaki, spoke of “a short rest” and “restructuring.” Some websites interpreted Suzuki’s comments to mean that Ghibli was definitely closing up shop; but a closer translation suggested something more nuanced, more in-line with what Miyazaki said back in 2010.

So what’s the status of Studio Ghibli? In the most basic terms, it’s this: The studio just released its latest animated feature film, When Marnie Was There, and there’s no other project currently in production at Ghibli. But Studio Ghibli hasn’t yet made any official move to shut down the animation department permanently. From past statements made by Miyazaki, Suzuki is ready to make that move if that’s what makes the most sense, but those discussions are still ongoing. For now, Ghibli is alive, and at rest. (And for those of us in the U.S. who haven’t gotten a chance to see The Tale Of Princess Kayuga or When Marnie Was There yet, Ghibli is still very much a going concern.)