Guillermo del Toro would like to make a “small,” “bizarre,” black-and-white movie before Pacific Rim 2 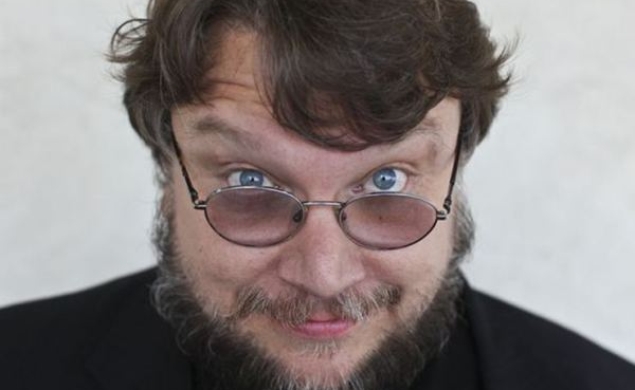 I’ve had the good fortune to interview Guillermo del Toro before, and what makes him such a great subject is that he’s knowledgable, enthusiastic, and honest. There’s been a surge in GdT news over the past month, due in part to him promoting his new FX TV series The Strain (which debuts this Sunday). Always inclined to answer whatever an interviewer asks him—and often to give more than that interviewer expects—del Toro has been willing to stray off the topic of The Strain and talk about his upcoming projects, some of which hadn’t been previously announced. With each tidbit del Toro drops about what he’s working on, the next interviewer comes in with more questions, and the cycle spins on, until del Toro is attached to a dozen new movies, cartoons, TV dramas, and comic books—all due out in the next couple of years.

The latest addition to del Toro’s crowded iCal comes via an interview with Collider. While talking about his pre-production schedule for Pacific Rim 2, del Toro said that he’s planning to take a break between preparing for PR2 and shooting PR2 to make, “another very small movie, black and white, really, really bizarre.” He added that the movie has a small cast (one of whom he hopes will be John Hurt) and “one great creature.” If all goes according to plan, the film would shoot in early 2015. Del Toro declined to reveal anything else—like the title—saying, not entirely accurately, “I’d rather do the projects and then show them to people than talk about them.”

Now that del Toro’s brought it up, though, I expect that he’ll be asked more about this mystery movie—if not during further The Strain promotion, then when he stumps for his Crimson Peak next year. By then, he’ll undoubtedly have let slip his participation in another dozen projects that he really can’t talk about yet. This is why we love him.