The award winners from the 2014 Tribeca Film Festival 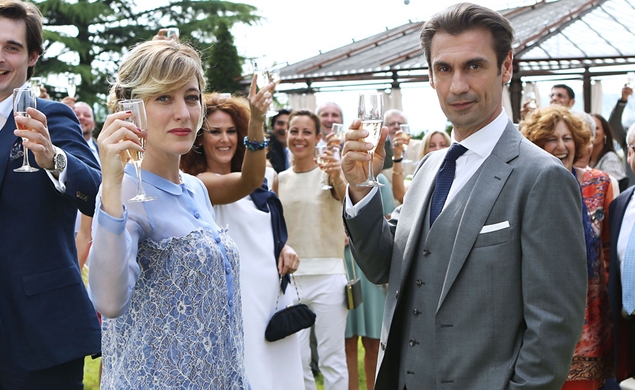 With this year’s Tribeca Film Festival wrapping up in Lower Manhattan over the weekend, it’s time to announce the list of jury award winners. The top prize on the narrative side went to Zero Motivation, an Israeli comedy about a unit of female soldiers. The film also won the second annual Nora Ephron Prize, named after the late filmmaker, which is given to a “woman writer or director with a distinctive voice.” Zero Motivation was written and directed by Talya Lavie; it’s her feature directorial debut.

The Best Documentary Feature prize went to Point And Shoot, a film about an American citizen who winds up in the middle of the 2011 Libyan revolution. The Best New Narrative Director award was given to Josef Wladyka for Manos Sucias, a film about Colombian cocaine traffickers that our own Tasha Robinson called “so tense, so specific, so beautifully acted.” Paul Schneider and Valeria Bruni Tedeschi won the festival’s acting trophies, for Goodbye To All That and Human Capital, respectively.

The full list of winners (sans audience awards, which will be announced over the weekend) is below. The links take you to each film’s official page on Tribeca’s website, where you can learn more about them; we’ll have more of Tasha’s coverage of the festival next week.