The Weinstein Company wants to cut 20 minutes from Snowpiercer 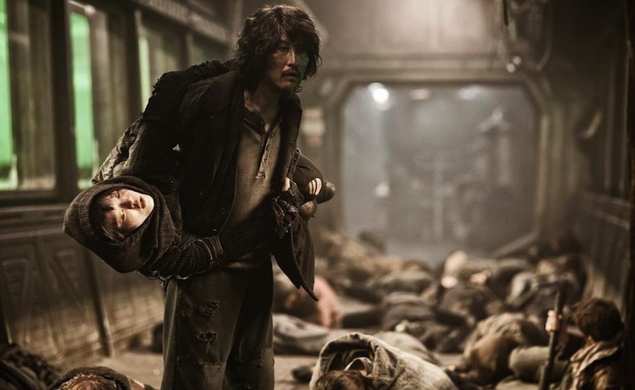 Bong Joon-ho’s post-apocalyptic thriller Snowpiercer is already a hit in Bong’s home country of South Korea, having grossed $21.4 million in its first week of release. But The Weinstein Company, which holds the rights to distribute Snowpiercer in the United States and several other key international territories, still want it trimmed by 20 minutes, according to an interview at IF.com.au with writer Tony Rayns.

Rayns says he spoke with Bong at the Korean premiere of Snowpiercer, where the director told him TWC’s demands, which he claimed stemmed from their desire to ensure the film “will be understood by audiences in Iowa:”

“According to Rayns, Bong said the cuts would eliminate much of the character detail, which would make the film seem more like an action movie. Weinstein is also adding opening and closing voice-overs… ‘Nobody (least of all Bong himself) is optimistic that his rear-guard actions against the ‘Weinstein version’ will get his original version released in English-speaking territories.”

At Twitch, writer Pierce Conran says Snowpiercer, a 126 minute film (at the moment), “doesn't have a great deal of flab which could easily be cut out. However, it is a very dark film, which may explain why the demanded cuts are so significant. If they happen where I think they will, much of what makes this film so special will be lost.”

Let’s hope not. As the creator of Memories Of Murder, The Host, and Mother, Bong is one of the best directors working in the world today. It would be a real shame if American audiences didn’t get to enjoy Snowpiercer as he intended.