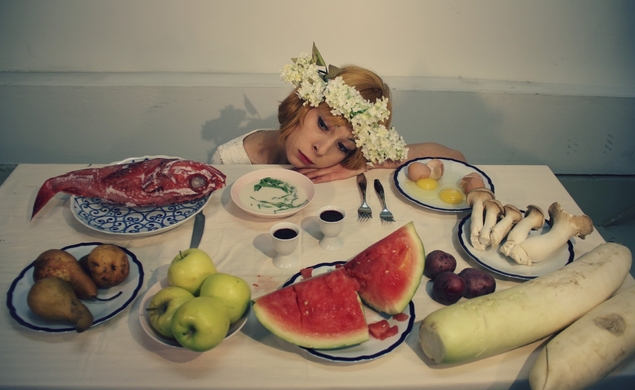 It’s fair to say that a lot of cinephiles—myself included—had never heard of Vera Chytilová before Criterion released the Eclipse box set Pearls Of The Czech New Wave in 2012 and introduced a whole new generation to Daisies, Chytilová’s radical comedy about two young women who defy authoritarianism through random silliness. Daisies was so potent that Chytilová had difficulty getting films made in Czechoslovakia for the rest of the 1960s and 1970s, and she made her living in advertising alongside her cinematographer husband Jaroslav Kucera, signing his name to her work. She began working steadily again in the 1980s, but Chytilová’s Czech New Wave contemporaries like Milos Forman and Jirí Menzel had bypassed her in terms of international recognition. Even now, her films aren’t widely available worldwide. (I confess I’ve still only seen Daisies, though I’ve watched that one a few times since its DVD release.)

According to the Prague Post, Chytilová died earlier today after a long illness. The paper notes that she hadn’t directed a film since 2006’s Pleasant Memories, but had remained engaged with the Czech film scene as a guiding light and provocateur. If nothing else, perhaps Chytilová’s death—and the growing fan-base for Daisies—will get more of her work re-released on DVD and Blu-ray, in the U.S. and elsewhere. Until then, the best way to mourn her is to take another romp through Daisies: 76 perfect minutes of exuberant play, revealing how to dismantle the patriarchy by ignoring it, in unison. The film is currently streaming on Hulu Plus.