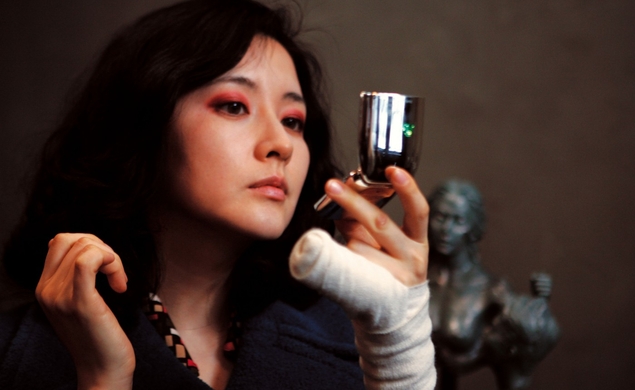 For much of the 2000s, the U.K.-based importer/exporter Tartan Films represented a mark of quality for fans of edgier foreign-language fare—not quiet, tasteful melodramas, but hard-art films like Battle In Heaven and The Death Of Mr. Lazarescu, and violent genre pictures like A Tale Of Two Sisters and Sympathy For Lady Vengeance (which Tartan released under its “Asia Extreme” imprint). In 2008, Tartan went out of business and sold its catalog to Palisades, which has continued to handle new work and to re-release some of the older titles on DVD and Blu-ray under the name Palisades Tartan. Now, according to Variety, Palisades Tartan has sold the United States distribution rights to its library to Kino Lorber, allowing the venerable indie-film champion to handle home video and theatrical releases of Palisades Tartan titles in the U.S. (and some in Canada).

Kino Lorber—which represents the merger of Kino International, Lorber Films, and Alive Mind—has been expanding its own catalog in recent years, putting out older films under the Kino Classics imprint and cult films under the tag Redemption Films. With the addition of 90 Palisades Tartan films to the mix, Kino Lorber’s library looks all the more attractive, which puts the company in a better position to make deals with retailers and digital platforms, as well as to bring in new arthouse movies for its main line. Given the generally good quality of Kino Lorber’s home video releases, this could be good news for film buffs, putting them in the same general sphere as competitors like Criterion and Shout! Factory.