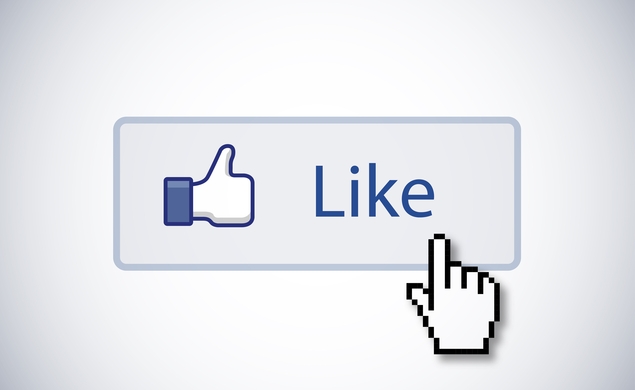 Last week, The Nation published an interesting article by Michelle Goldberg called “Feminism’s Toxic Twitter Wars,” chronicling the ways in which the feminist Twittersphere, once an “insouciant freewheeling place” and “a real force for change,” has become increasingly hostile—not to feminism’s opponents, but to its supporters:

“Indeed, there’s a nascent genre of essays by people who feel emotionally savaged by their involvement in it—not because of sexist trolls, but because of the slashing righteousness of other feminists. On January 3, for example, Katherine Cross, a Puerto Rican trans woman working on a PhD at the CUNY Graduate Center, wrote about how often she hesitates to publish articles or blog posts out of fear of inadvertently stepping on an ideological land mine and bringing down the wrath of the online enforcers. ‘I fear being cast suddenly as one of the ‘bad guys’ for being insufficiently radical, too nuanced or too forgiving, or for simply writing something whose offensive dimensions would be unknown to me at the time of publication,’ she wrote.”

One of the questions the piece raises is about how the Internet affects—or maybe even stokes—these intrafeminist battles. Goldberg puts these new arguments in a historical context, but she also wonders whether social media itself is partly to blame for the increased hostility. “How do we disentangle what part is about social media and what part is about the way women interact with one another?” asks activist Courtney Martin.

I’m wildly unqualified to answer that question, but I’ve wasted spent enough time on social media to know that its role in this is significant. While I’ve never attended a feminist conference, the phenomenon that Goldberg describes still sounds incredibly familiar—because the movie Twitterverse increasingly works the exact same way.

There are still lots of worthwhile voices about film on social media. If you’re following the right people, you’ll see dynamic, thoughtful conversations from people looking to spread the love of cinema and foster a community of tech-savvy cinephiles. But from my subjective vantage point, there also seems to be more and more hostility on Twitter as well, and an increasing rush to judge those who don’t have the “right” opinion about a movie, whatever that may be at any given moment. Didn’t like 12 Years A Slave? Thought The Wolf Of Wall Street was just so-so? Loved The Lone Ranger and its crazy human-heart-eating villain? Sorry, no, you’re wrong.

Dissenters are shouted down, rather than engaged. Disagreements end in fights, rather than amicable chitchat. Colleagues have told me privately that they, like the Ph.D. from Goldberg’s piece, sometimes think twice before tweeting things specifically because they’re worried about the reaction they’ll draw. At that point social media has actually achieved the opposite of its intended purpose; it’s actually closing off discourse rather that stimulating it.

I don’t know if Twitter and Facebook make these slow descents into subculture in-fighting inevitable, but certain aspects of their interfaces definitely encourage it. Word counts and the transient nature of constantly updating feeds encourage snap judgments. Brevity and nuance don’t mix well, and it’s very easy to misunderstand someone’s point when they only have 140 characters to make it.

Systems of constantly tabulated “Likes” and “Retweets” don’t help either, and turn social media from conversation to competition. For some, it becomes less about talking with friends than beating them at some imagined game that involves grabbing the most followers and attracting the most attention however you can—usually with outrage and hyperbole. The drive to “win” at social media breeds jealousy, which fuels more of the anger and contempt that seeps into the debate.

But talking about movies shouldn’t be about “winning,” it should be about fun, illuminating dialogue. Social media is a great tool for generating discussion—if someone actually discusses something with you. If all you get when you dare to stray from consensus is a reply feed full of dismissals, you’re likely to stop using it—and maybe to stop talking altogether.

The most fundamental rule of improv comedy is “Yes, and.” It’s simple but effective; no matter what anyone says or does in an improvised scene, a good performer accepts it as true and builds on it by “Yes, and”-ing it. So, for example, if you’re playing a scene about a doctor and a patient, and the improviser playing the doctor says, “Well, I don’t know how to tell you this, but you have a football in your stomach,” the improviser playing the patient shouldn’t say, “No, I don’t, I have a headache, not a stomachache.” Saying no kills the scene dead. But if the patient says something like, “Yeah, I know. The Super Bowl party was weird this year,” he’s encouraged the scene to grow.

Social media needs more “Yes, and”-ing. That doesn’t necessarily mean it needs more blind agreement; you don’t have to agree with someone to seriously consider his point of view, or even to play devil’s advocate. Instead of cutting off conversation, let’s encourage it. Instead of tearing our peers down, let’s continue to build a community of movie lovers. Otherwise, at a certain point there will be no one left to chat with.