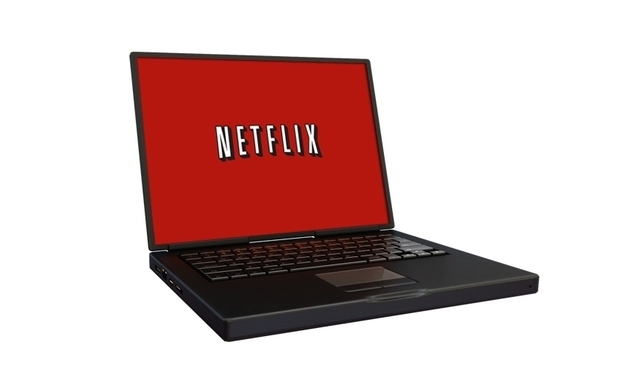 While The Dissolve was off for holiday break, Adweek reported that Netflix was experimenting with a few new variations of its hugely popular streaming video service. New users can sign up for a $6.99 plan, one dollar cheaper than the standard monthly price, with access to a single standard definition stream at a time, instead of the normal two HD streams. There’s also an $11.99 per month family plan that offers four streams, and Netflix is reportedly also testing a $9.99 per month plan with three streams.

It’s good to give subscribers new choices and features—in fact, this frequent Netflix user has a few in mind that he’d love to see implemented in the new year. Here are the five I want the most:

After the wave of bad press that followed the so-called “Streamaggedon” last May, Netflix altered its API to make it harder to find out what films and television shows were expiring on the site. The information is available in drips and drabs (if a movie on your “My List” instant queue is expiring, it says so there), but not organized in any single, easily accessible location. Likewise, there’s no central place to find titles that are about to be added. Clearly, Netflix thinks it’s in its best interest to keep people in the dark about exactly what is coming and going, but it’s definitely in users’ best interest to provide a clearer idea of the full scope of their current and future options.

There’s now an entire “HD” section on Netflix. It can be arranged alphabetically, chronologically, or by release date, but there’s no way to narrow it down or look for a specific title. (And because the page is full of images of posters instead of text results, you can’t do a manual search for a title, either.) If a movie is streaming in HD on Netflix (like, say, Jingle All The Way), its page includes a note to that effect. That’s good, but it would be even better if Netflix included that information in search results and pop-ups. Better yet, how about a little “HD” logo on the posters of the high-def titles so you’d know at a glance?

Netflix offers one of the best online streaming experiences, but its rivals at Hulu have one feature that Netflix lacks and could really use: a 10-second rewind button that functions as an instant replay. It’s great for rewatching a particularly striking shot, or to quickly go back to catch a line of key dialogue you missed. Netflix’s scrollable runtime bar is much less precise; you try to scan back 5 seconds and accidentally go back 5 minutes. The service should really take a page from its competition and add a more effective fast-forward and rewind function. And how about a way to jump directly to a specific and exact timecode?

In a recent piece on Netflix’s evolution, Reuters’ Felix Salmon noted that the company’s move away from DVDs-by-mail to instant streaming has changed the way it presents its content to customers. Due to rising licensing costs, Netflix can’t afford subscribers’ most desired titles, so it searches its “limited library for the films it thinks you’ll like, rather than simply looking for the specific movies which it knows (because you told it) that you definitely want to watch.” That’s fine—but it would be nice if subscribers could still save titles to their “My List” so that if Netflix does add something you want (like, say, Gymkata) at some point down the line, it would automatically surface in your instant queue. DVD subscribers can save unavailable movies they plan on renting in the future, but there’s no equivalent for streaming users at the moment.

Speaking of DVDs: Look, I know physical media is near its end. I know Netflix wouldn’t be devastated if its disc-by-mail service died a quick (or qwik) death. But some of us still rely on those old red envelopes to watch movies that aren’t available for streaming. And those of us that do would find it incredibly useful to manage our DVD queues remotely, so that if we’re out at a store and see a movie we want to watch (like, say, Jingle All The Way or Gymkata), we could immediately add them to our account. Netflix’s smartphone app lets you add things to your streaming “My List,” but only if it’s available.

But that’s just me. What else is on your Netflix wishlist (besides the addition of Gymkata to instant streaming)?