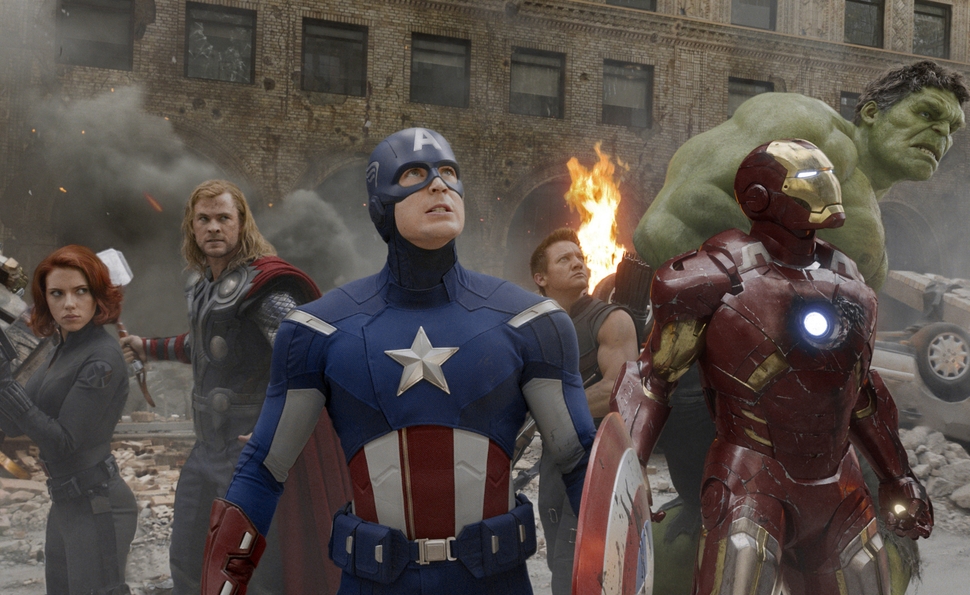 The big come-on: In a teaser culture, the hints of what’s to come matter more than the events themselves

The following contains spoilers for The Wolverine and X-Men: The Last Stand.

After 126 minutes, The Wolverine ends. And then it immediately begins again, with a scene that functions as simultaneous epilogue and prologue.

According to the onscreen title card, it’s now “TWO YEARS LATER,” as Hugh Jackman’s Logan tries to survive his toughest challenge yet: passing through airport security with an adamantium skeleton. Suddenly, without warning or any prior appearance in the movie, Wolverine’s old boss and his nemesis—Professor Charles Xavier (Patrick Stewart) and Magneto (Ian McKellan), respectively—arrive, talking about “dark forces” that could “bring about the end” of all mutants. The last time these characters showed up on the big screen (as played by these actors) was in 2006’s X-Men: The Last Stand, when the latter lost his superpowers, and the former was killed. There’s no context for their re-emergence, no explanation of the threat they face. There isn’t even a specific mention of the upcoming movie this scene promoting: next summer’s X-Men: Days Of Future Past. There are simply lingering questions, and most importantly, a tease about more adventures.

At Criticwire, Dissolve contributor Sam Adams writes about The Wolverine’s mid-credits scene and the rise of similar “stingers” in many blockbusters as evidence of “the extent to which comic book movies, and movies informed by parallel sensibilities, have transformed the methods of the movie industry’s top-tier product.” He concludes, “There’s something insidious—and deliberate—about the way these movies are designed to make viewers feel incomplete, to long for movies that don’t yet exist.”

Modern comic-book and geek-friendly movies are certainly some of the most tease-friendly genres in cinema, and not just while the credits are rolling. The never-ending battles for truth and justice perpetuate endless numbers of sequels to not only watch, but anticipate. Fans hang on every plot rumor and casting announcement. Entire websites dedicated less to film journalism than film anticipation feed their cravings with an endless churn of cinematic speculation. At the just-wrapped San Diego Comic-Con, the star attractions aren’t movies; they’re teases of movies. Fans wait hours or even days just to watch trailers, or sometimes even less than that; Marvel’s preview of The Avengers: Age Of Ultron was nothing more than an elaborate title treatment, with almost no additional information. As its own experience, that’s almost worthless. As a tease, it’s almost perfect, leaving open infinite avenues for speculation. (Will the movie be based on the just-completed Marvel miniseries of the same title? Will the character who invented Ultron in the comics, Hank “Ant-Man” Pym, appear in The Avengers before appearing in a proposed Ant-Man movie? Or would some other character create the movie Ultron instead?) Eventually, director Joss Whedon will reveal his plans, and the movie will actually come out. But 2015 is a long way away. For now, the possibilities remain endless—and, for some, endlessly entertaining. 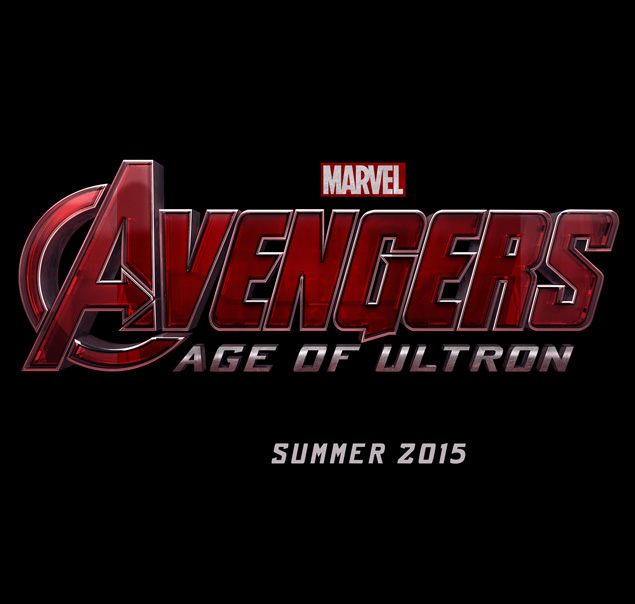 In the headline of his post, Adams argues that these scenes reflect the way comic books have changed movie storytelling. And certainly this model of cliffhangers comes straight out of the comics playbook, where no storyline, no matter how seemingly conclusive, ever truly ends. (Superman’s comic-book “death” in the early 1990s lasted less than a year.) But the popularity of stingers and comic-book movies aren’t the root cause of the change in movies. Instead, they’re a symptom of a wider change in all of popular culture: the rise of the tease as the primary focus of almost every piece of entertainment.

Comic-Con isn’t the only place where commercials are the feature presentation—and comic-book lovers aren’t the only fans that crave them, either. The modern tech world thrives on a similar system of elaborately choreographed presentations. Late Apple CEO Steve Jobs introduced each of the company’s new products with a slickly produced public sales pitch; that tradition continues with his successor, Tim Cook. Other companies have followed suit, too. When Microsoft introduced its upcoming Xbox One next-gen videogame console, it live-streamed its big press preview; 8.45 million people tuned in to watch the “show” online, while an additional 1.73 million watched on Spike TV. Combined, that’s almost as many viewers as watched this year’s Major League Baseball All-Star Game on Fox. Screening Microsoft’s elaborate commercial didn’t entitle viewers to an early Xbox. The pitch didn’t conclude with a discount code redeemable upon purchase. That wasn’t the point. For the faithful, a good tease is its own reward.

Stingers are a relatively new phenomenon in movies and technology, but “To be continued…” and “Next time on…” have been staples of television storytelling since its earliest days. In recent years, they’ve expanded beyond soap operas and adventure serials into almost every other genre. Each year, fewer TV shows are one-and-done; serialized storytelling is the new norm.

Television thrives on teases. Thirteen or 22 episodes a year potentially means 13 or 22 cliffhangers a year, and 13 or 22 opportunities to recap what’s come before, and speculate about what’s coming next. The shows that have flourished in this environment are the ones that support the most teasing. Just what is in that hatch on Lost? How will Breaking Bad end for Walter White and his family? Who will the latest contestant on The Bachelorette wind up with, and just what makes this the “most shocking finale” in the show’s history? And after eight rambling seasons, how the fuck did Ted meet those kids’ goddamn mother?

The answers to these and other questions are ultimately far less important than the asking—and the savoring—of the questions themselves. For proof, consider the amount of digital ink spilled over Mad Men’s famously oblique teasers, which week after week tease nothing more concrete than the show’s continued existence. These coming attractions have been parodied for their vagueness, but in many circles they’re valued for it as well. Vagueness leaves room for conjecture, and when anything can happen, fans can add in their own interpretations.

And that, most of all, is the reason behind teaser culture’s meteoric rise. Things get teased on television or in a movie, but the web is where those teasers come to life, as they get picked apart and dissected, sometimes shot by shot, like pop-culture Zapruder films. It’s sort of like the old thought experiment about the tree falling in the woods. The only reason it makes a noise is because people are there to blog about it. The Internet is both water cooler and crystal ball; it makes every viewer a critic and creator rolled into one. No one simply consumes media anymore; now reaction, interaction, and prediction are all part of the process as well.

That process has fueled online pop-culture discourse, but it causes problems, too. Everyone who sees The Wolverine can imagine their own versions of X-Men: Days Of Future Past, but the only one coming to theaters next summer is Bryan Singer’s. All those years of hype can create impossibly high expectations. How could any movie live up to the fantasy of Batman Vs. Superman that every DC Comics fan is going to be dreaming about every day from now until 2015?

It can’t. Surrounded by such impossibly high hopes, the actual texts are often disappointing. Which feeds back into teaser culture. For consumers who are anticipating everything, everything becomes a potential (and likely) letdown. At that point, the only thing anyone has left to look forward to is looking forward to more stuff, and occasionally reminiscing about the days of futures past.