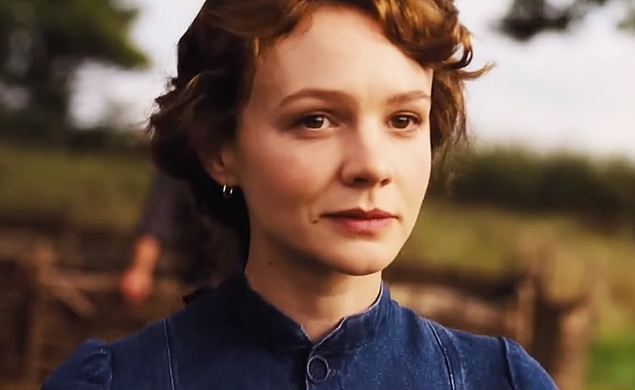 Harbinger of doom/sign of hope hybrid: Shit People Say To Women Directors & Other Women In Film
Remember Shit My Dad Says? Okay, we don’t need to get into it. This week saw the launch of Shit People Say To Women Directors & Other Women In Film, a Tumblr about…shit people say to women directors and other women in film. The site accepts anecdotes and tales of terror from anonymous women in the industry and publishes them so that they world may know all of the bullshit they have to put up with. “Until now, we haven’t had a platform to share some of the let’s call them ‘unusual’ things people have said to us while working,” reads the site’s intro. “This is for catharsis and to expose some of the absurd barriers women face in the entertainment business.”

Now let’s decry the site’s actual content, which illuminates the bleak and terrible Hollywood universe that female directors are forced to inhabit (if they’re even lucky enough to make it that far) on a daily basis. There are already nearly 100 posts, and the site’s only existed for a week. Here’s a sampling:

Oh, and here’s what happens when you Google “best directors.”

Overall, was this a good, bad, or neutral week for women in movies, Rachel?
I’m writing this on Thursday night, which means so much could go wrong in the next 15 hours or so. But as of right now: It’s a good week. Nothing… terrible happened? It’s weird, you guys! We only had one harbinger of doom, which was tied to a sign of hope: There’s now a website where women can publish their horrific experiences in the film industry. Will it help shed light on a serious issue? Yes. Will it change anything? Who knows. Will it dissuade other women from lending their talents to Hollywood? Ahh, I hope not. Elsewhere, Hollywood’s women were spewing feminist fire this week, and a bunch of women-driven projects were given the green light. Somebody must have kidnapped and hid Harvey Weinstein somewhere. Thanks, whoever you are.