At last, a first look at Marvel's upcoming Ant-Man picture 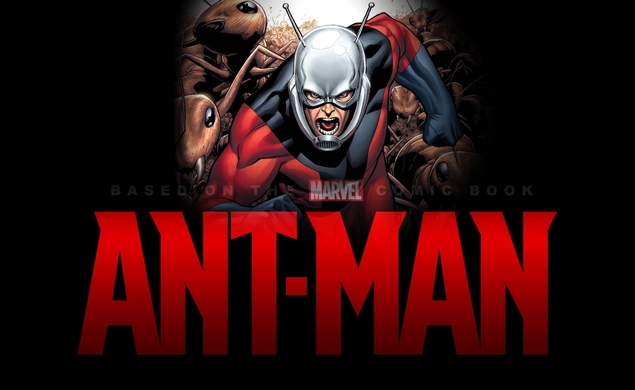 There’s been a lot of extraneous crap floating around the periphery of Marvel’s troubled Ant-Man film since the production began. Every trial-by-fire in the book, from release date switch-ups to unceremonious director departures to weird scriptwriting credit semantics, has made showbiz-industry headlines. It’s been a rocky road to realization for the lesser-known erstwhile Avenger, but after all is said and done, there will only be the movie. Ant-Man fans (or, “fants”, as I have now chosen to call them) have had precious little preview material to salivate over for the past few months. Earlier this week, a cruelly brief—15 seconds, to be exact—teaser surfaced online, itself a teaser for a different teaser, which ran on ABC last night during the premiere of Marvel’s new television program Agent Carter.

At long last, a great unknown in Marvel’s stable of gestating projects has begun to crystallize for audiences, though the trailer ends far too quickly. We meet Scott Lang as played by the effortlessly charming Paul Rudd, a welcome addition to the ever-expanding list of superhero actors. No real glimpses of anything resembling a villain, however. There’s plenty to pore over, so click below and get right to it: 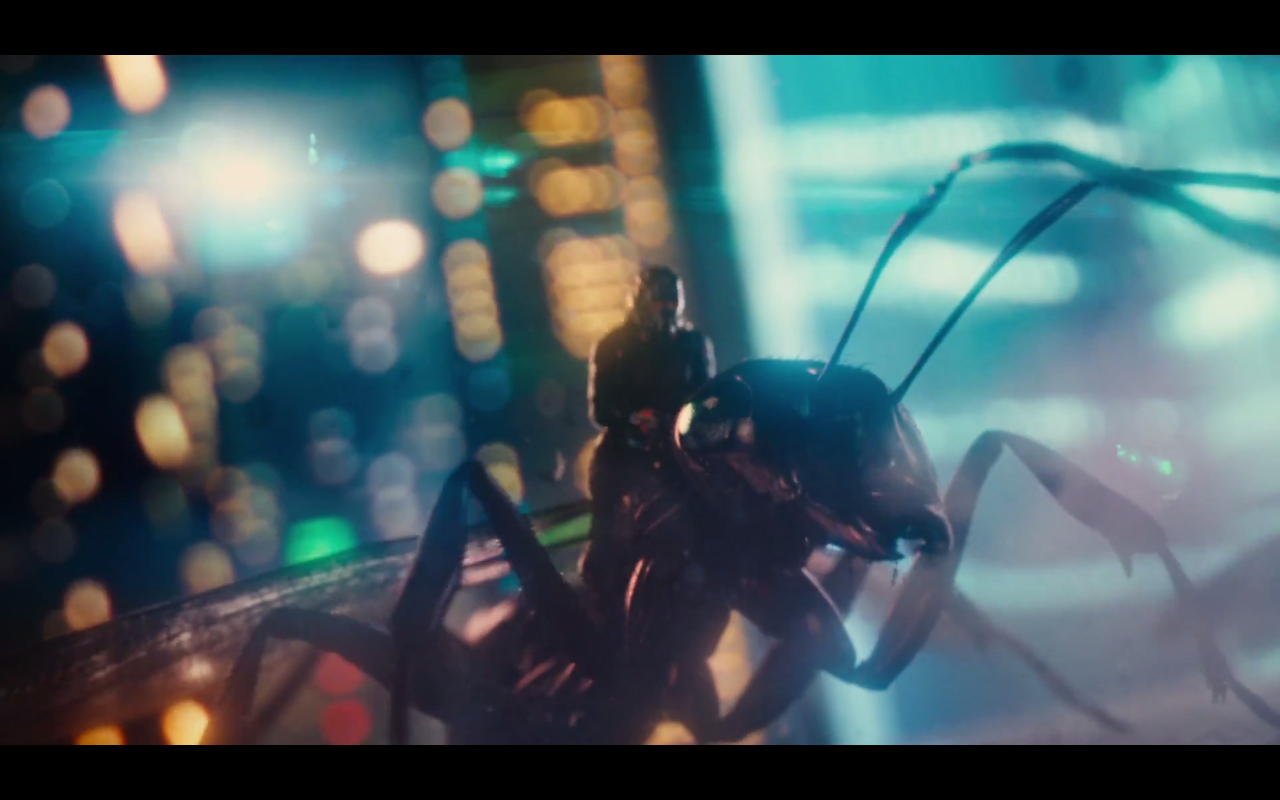 The trailer doesn’t do much to establish the tone. It largely takes itself seriously, up until its final moments, when goofball Rudd deflates the whole shebang with a couple of lines cut straight from the winningly off-kilter cloth of Guardians Of The Galaxy. (Y’know, Ant-Man’s helmet does bear a striking resemblance to that of someone else we know...) But the trailer surrenders scant details, making it difficult to get a real impression as to what sort of film Ant-Man might end up being.

It does, however, contain footage of a tiny Paul Rudd majestically soaring through the sky atop a gigantic ant. To want anything more than that simply makes you a greedy movie lover. Paul Rudd, flying ants — truly, the elements from which great cinema is forged.