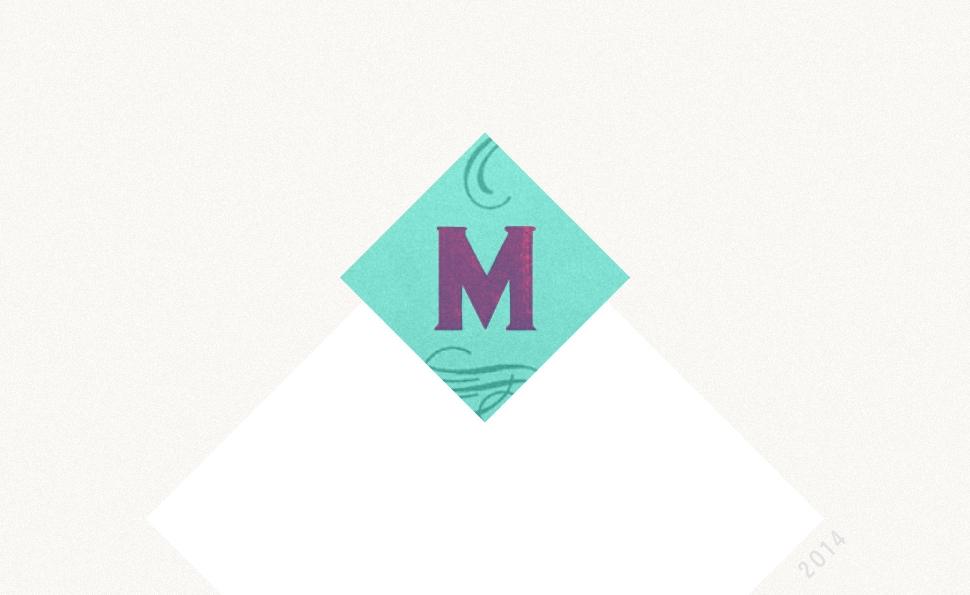 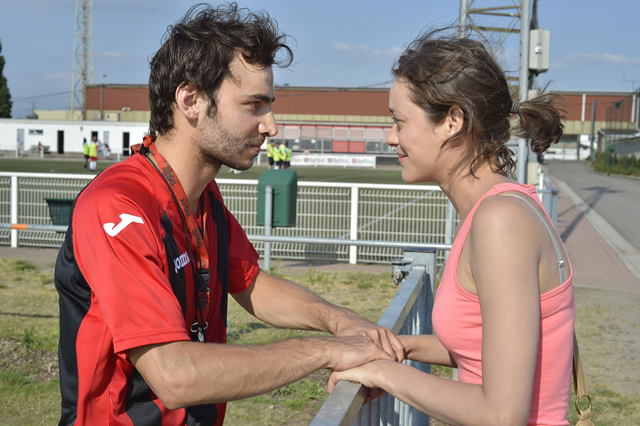 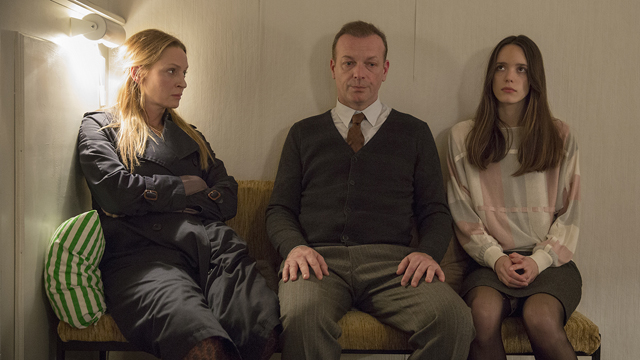 Once again, I feel the need to use this space to note a couple of major films I wasn’t able to see in time for The Dissolve’s deadline. Ava DuVernay, in particular, keeps eluding me—I’ve been waiting two years to see her previous film, the highly acclaimed Middle Of Nowhere (it finally gets a video release on January 13), and I was never invited to a screening of Selma, nor sent a for-your-consideration screener. Earnest historical dramas aren’t usually my thing, but people I trust have been raving about this one. My other big asterisk is Ira Sachs’ Love Is Strange, which I just failed to hustle my ass down to L.A. to see. (In my meager defense, that’s a 60-mile drive.) It’s coming out on video in January as well, a wee bit too late. As for the movies that just missed my list, a special shout-out goes to Nymphomaniac: Volume I, which I enjoyed so much (thanks mostly to Stellan Skarsgård’s delivery of various tortured analogies) that it wasn’t retroactively ruined by the abysmal Volume II. Also, the Israeli comedy Zero Motivation is well worth seeing. 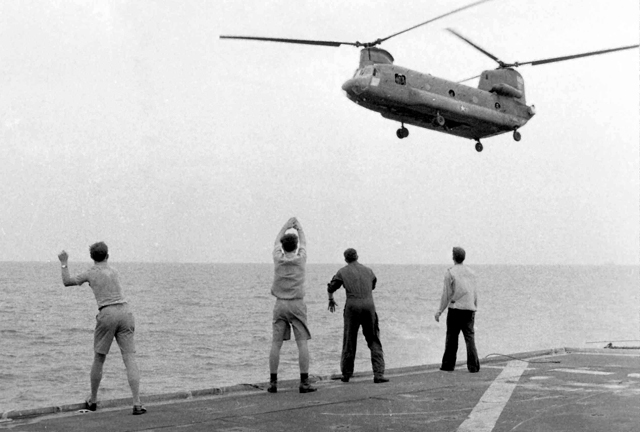 Oral histories tend to be dry, desultory affairs—people recalling tumultuous events from a safe distance, with the benefit of hindsight. That might have been true of Last Days In Vietnam, as well, had director Rory Kennedy (daughter of Robert F. Kennedy and Ethel) been forced to rely mostly on talking heads. As it turns out, however, there’s a staggering amount of archival footage depicting the chaos that took place on April 29 and 30, 1975, when North Vietnamese forces rolled into Saigon and the American military struggled to conduct a full evacuation primarily by helicopter (the airport’s runways having been bombed into a state unfit for takeoff). Virtually every sentence spoken by the film’s interview subjects, both American and Vietnamese, gets visually illustrated by still photographs and/or Super-8 footage, lending the narrative an intensity and immediacy that gives it the illusion of taking place in the present tense. Only those who were there will ever truly know what that nightmare was like, but Last Days provides a riveting simulacrum. 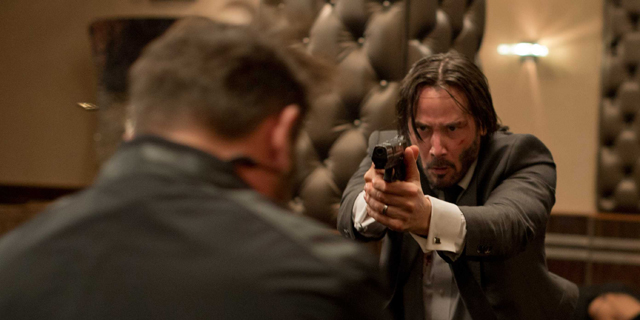 Many people rave about the Raid franchise’s brutal action sequences, but director Gareth Evans and star Iko Uwais are too interested in violence for my taste, and not sensitive enough to movement. When Keanu Reeves’ John Wick handily dispatches a dozen assassins who’ve broken into his house in the middle of the night, by contrast, the fact that he’s killing them is almost incidental. You could throw away the guns and knives, have the actors and stuntmen perform the choreography live before an audience of dance snobs, and bring down the house. Granted, every halfway-decent gun battle since at least John Woo’s early films has been dubbed “balletic,” but the cliché is unavoidable here… except that what director Chad Stahelski (working with David Leitch, credited only as a producer due to DGA rules) has engineered for John Wick’s first dose of carnage resembles Gene Kelly more than Mikhail Baryshnikov. It’s thrillingly physical, stunningly precise, and deceptively effortless. Well, except for the setpiece’s grand finale, in which Wick manages to hammer a knife into an assailant's chest. That qualifies as strenuous.